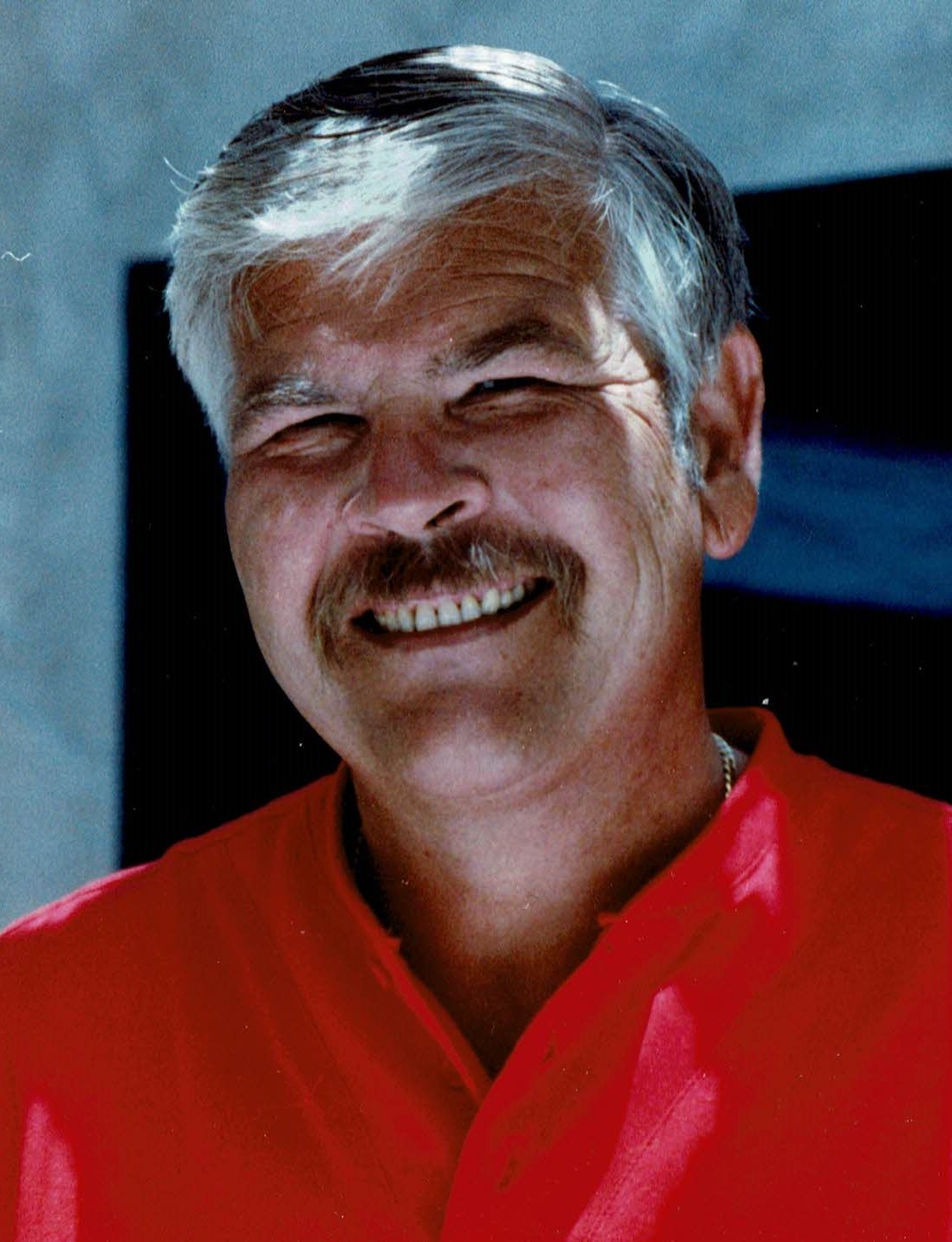 Randall G. Evers, Sr, passed away June 19, 2020 at his home in Wedowee with his daughter and sister at his side. Graveside services will be held at Los Osos Memorial Park in Los Osos, California on Saturday, June 27th. Survivors include his daughter, Tanya (William Ashley, Sr.) Arrington of Fayetteville, GA; sister, Charlene (Sonny) Cameron of Wedowee; 3 grandchildren, Megan (Stephen) Arnold, Ashley Arrington, Jr., and Danny Black. Mr. Evers was preceded in death by his parents; his wife, Wanda Thomas Evers; and a son, John Connor. A Moultrie, GA native, Mr. Evers was born on December 23, 1943, the son of Randall Madison and Evelyn Wood Evers. Early in his life, Mr. Evers joined the Masons. His is a 33rd degree Scottish Rite Freemason. Mr. Evers was Catholic by faith and a member of the Knights of Columbus. Mr. Evers proudly served his country as a member of the United States Navy as a corpsman where he served on the USS Intrepid as a corpsman. He was also a member of the prestigious U.S. Navy Bluejacket Choir. Mr. Evers was a civil engineer and worked in the engineering field for almost 40 years. During his career, he managed billion-dollar construction projects across the world including Power Plants in Monroe, MI and Afsin, Turkey. He was the Project Cost Manager for The Jeddah International Airport in Saudi Arabia, receiving an Honorary Ph.D., Royal University, Riyadh, Kingdom of Saudi Arabia, Conferred for Meritorious Service to the Ministry of Defense & Aviation. In 1993, he and his wife, Wanda started their own engineering consulting company, Integrated Resources, Inc in Agoura Hills, CA. As President and CEO, he built a successful business specializing in Real Estate Investigations, Risk Identification, Risk Management, Asset Disposition Studies and Architectural, Engineering & Environmental Consulting Services. Mr. Evers published works in various engineering publications over the years. He was a renaissance man; he thoroughly enjoyed literature and writing. An avid sailor, he sailed in waters all over the world including the Atlantic, Pacific, Mediterranean, and the Red Sea. When he wasn’t in the water, he spent years building model sailing ships, eventually becoming a master shipbuilder. One of his favorite passages was: "Twilight and evening bell, And after that the dark! And may there be no sadness of farewell, When I embark; For though from out our bourne of Time and Place The flood may bear me far, I hope to see my Pilot face to face When I have crossed the bar." – Alfred, Lord Tennyson When he wasn’t in the on the water or in his shipyard, he spent hours praying that the CHP wasn’t just over the hill as he flew over the 101 in his convertible corvette. He also enjoyed riding his Harley. Mr. Evers also enjoyed flying as a private pilot. He was a licensed multi-engine, instrument rated pilot. He spent thousands of hours in the air. He was a patriot and flew an American flag at his home utill the day he died. He and his wife, Wanda were both staunch republicans. They often appeared in Who’s Who in the Republican party. They were both avid supports of Ronald Regan, George H.W. Bush and George W. Bush. Online condolences may be expressed at www.benefieldfhwedowee.com. Flowers may be sent to Los Osos Valley Mortuary and Memorial Park in Los Osos, CA.