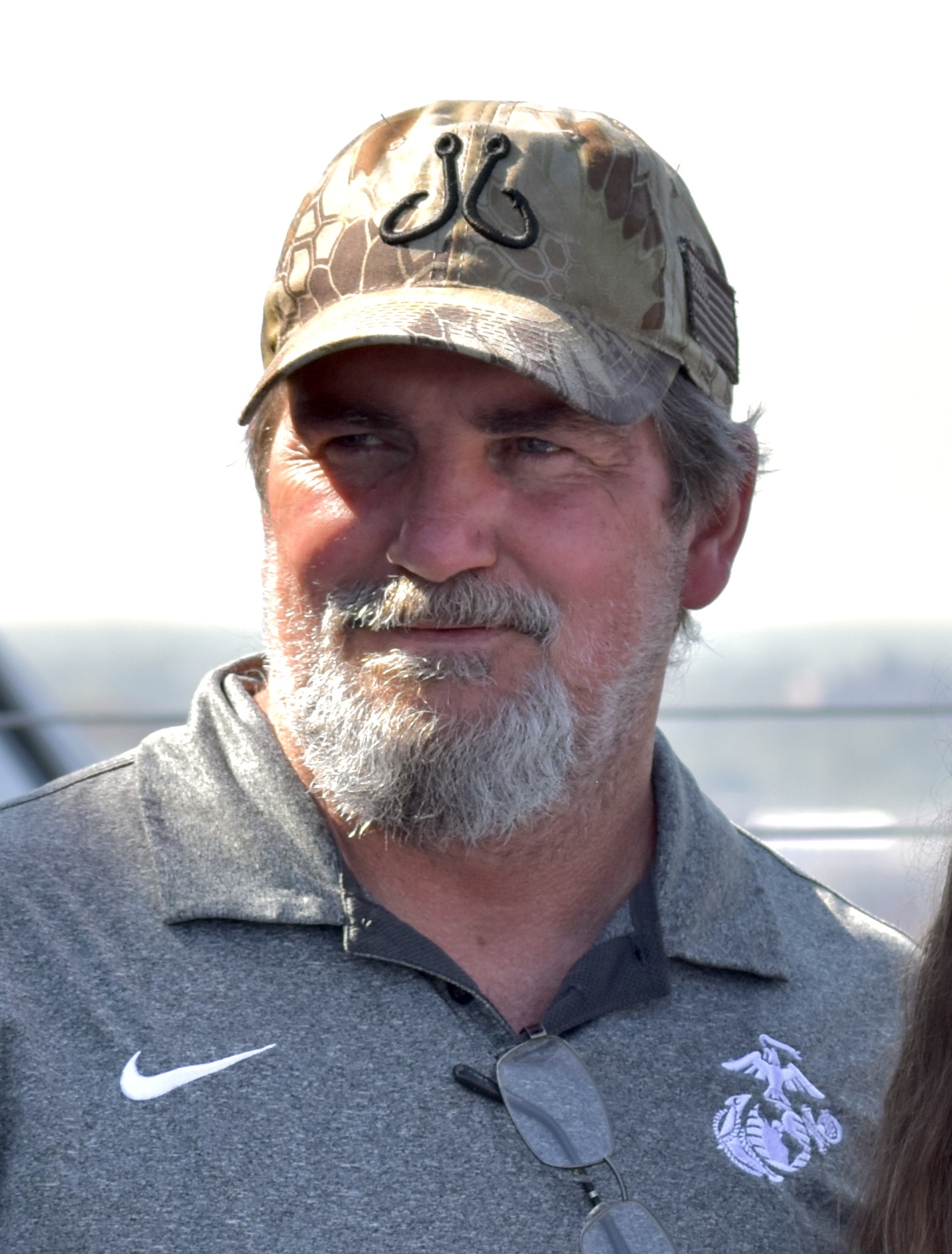 Funeral services for Johnny Dean Brooks, age 62, of Roanoke will be held on Friday, July 1, 2022, at 10:00 AM CST at Benefield Funeral Chapel with military graveside services to follow at 12:30 PM CST at the Fort Mitchell National Cemetery in Phenix City, Alabama.

The family will receive friends at the funeral home from 9:30-10:00 AM on Friday before services begin.

An Atlanta native, Mr. Brooks was born on May 22, 1960, the son of Fred Gene and Elsie Mae Russell Brooks.  He was Baptist by faith, a veteran of the United States Marine Corps, and worked as a project manager for Paulson Cheek Mechanical.  Mr. Brooks was preceded in death by his parents.