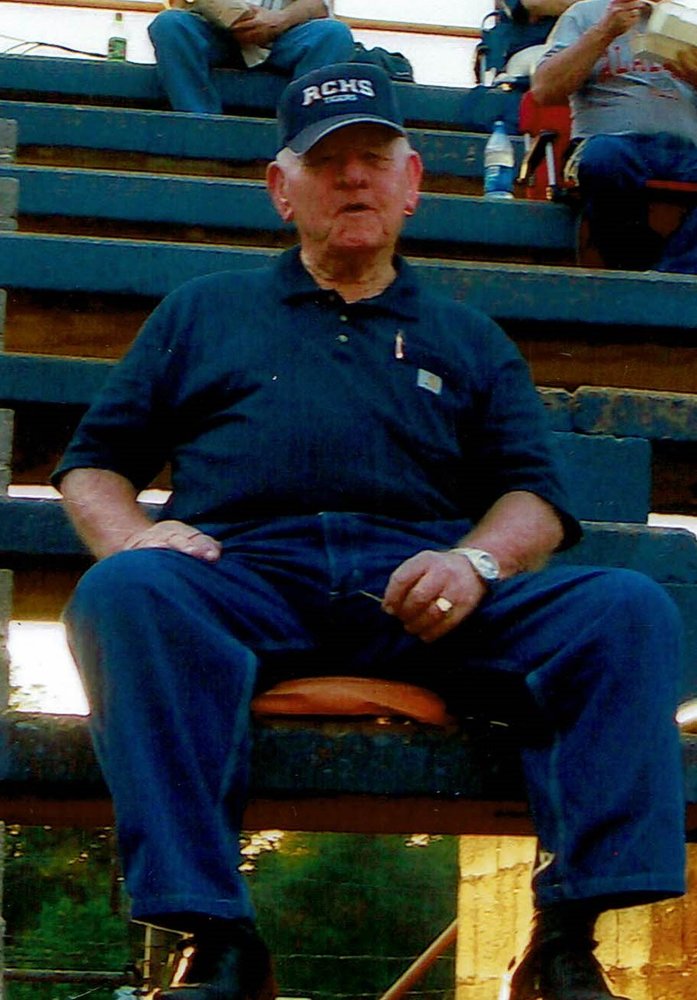 Mr. Carl Nelson, Jr., age 92, of Wedowee passed away Wednesday, December 30, 2020, at his residence surrounded by his family.

A private graveside service for immediate family will be held to celebrate his life.

A Wedowee native, Mr. Nelson was born on October 3, 1928, the son of Carl Nelson, Sr., and Gladys McCain Nelson.  He was a member of Levens Baptist Church where he spent many years making sure the church grounds and cemetery always looked its best.  Mr. Nelson spent most of his life as a district manager for Independent Life Insurance Company, from which he retired after 40 years of service.  After his retirement, he spent every day helping Barry at the parts store.  He always said he “had to go to work.”

Mr. Nelson loved travelling with his wife and they enjoyed many trips to Gatlinburg and Panama City.  He loved Auburn football and was always up for a road trip on Saturdays with his brother to watch them play.  Mr. Nelson was one of the biggest RCHS Tiger fans around.  He never missed a home game until just a few years ago when his health would no longer allow him to be there.

Mr. Nelson was an avid gardener and it was very rare to pass by his house and not see him on his lawn mower.  He loved his family and he made sure it was known in any conversation he had.  He was preceded in death by his parents and two sisters, Rudean Butler Mason and Laverne White.

In lieu of flowers, the family requests that donations be made to the Levens Baptist Church Cemetery Fund, P.O. Box 1058, Wedowee, AL 36278.