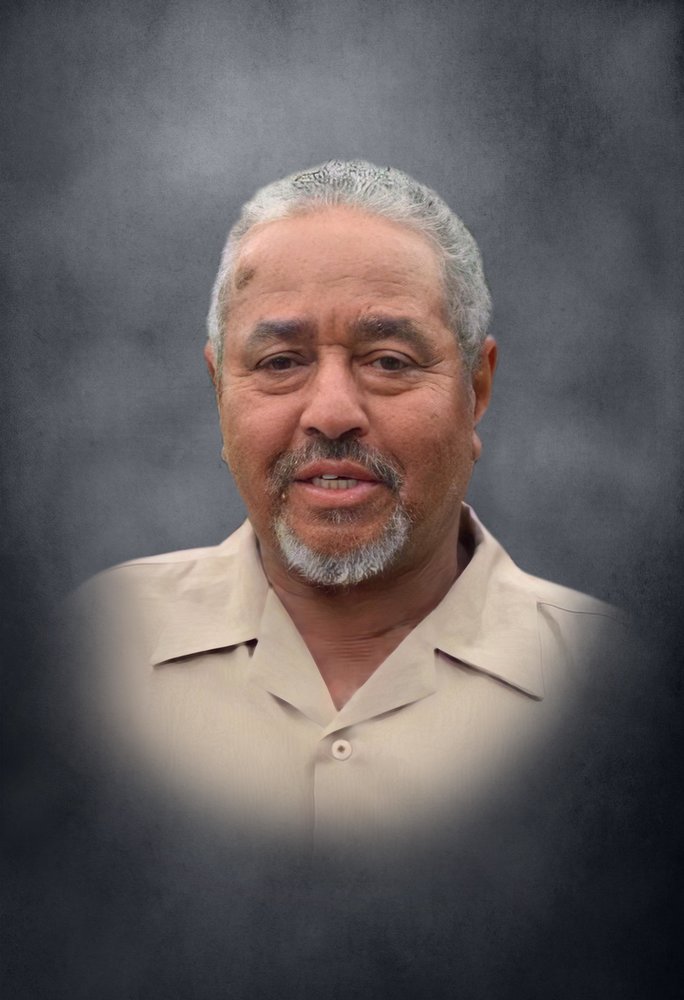 Mr. Jessie James Marable was born in Wedowee, Alabama, on October 16, 1948, to Arthur Marable and Alma Houston Marable Marbury.  He was a member of Stephens Mission Church, worked in construction in Atlanta, Georgia, for 25 years, and owned Marable Concrete for 22 years.  Jessie loved drag racing, of which he won numerous trophies in his early days. Later in life, he took a liking to Bingo.

Mr. Marable was preceded in death by his first wife, Jerrie Lee Marable and their union was blessed with four children; father, Arthur Marable; one sister, Mary June Knight; one brother, Charlie Marable; and a grandson, Anthony Lyn Higgins, Jr.