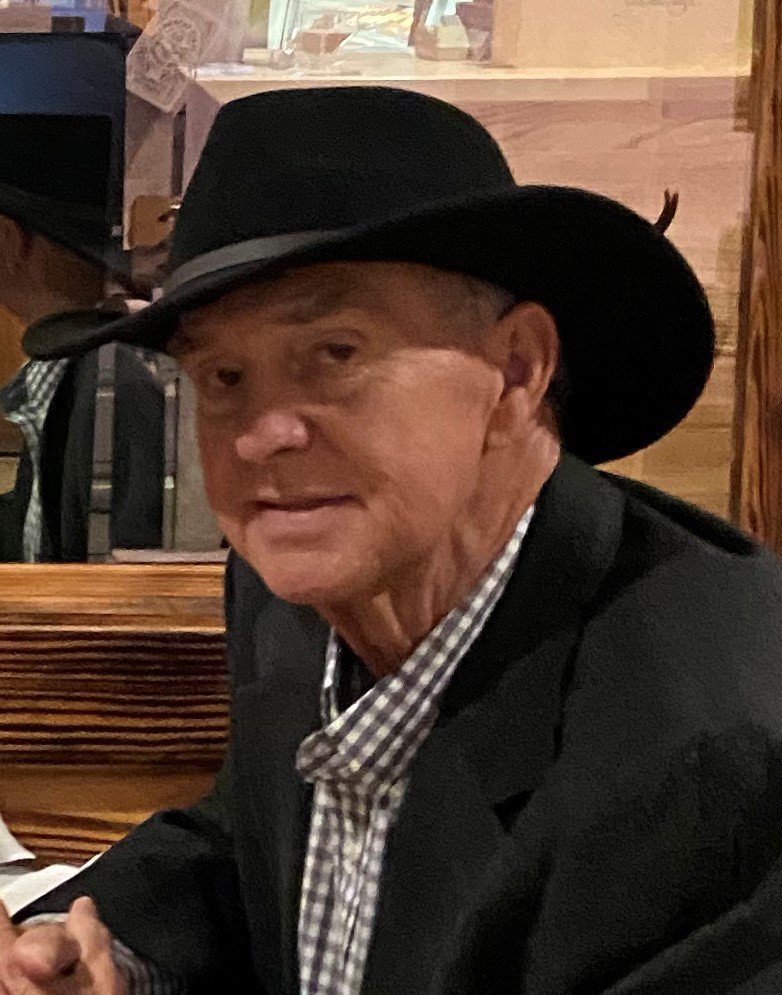 Please share a memory of James to include in a keepsake book for family and friends.
View Tribute Book

A memorial service for James Terry Messer, age 70, of Wedowee, Alabama, will be held at 1:00 pm on Saturday, April 3, 2021, at Union Baptist Church in Newell, AL, with Bro. Ed Halsey officiating.

A native of Wedowee, Mr. Messer was born January 28, 1951, the son of Olin and Symirow Holloway.  He was a fire chief for the Anniston Army Depot and a member of Union Baptist Church. Mr. Messer was also in the United States Army and served in the Vietnam War. He was preceded in death by his parents.