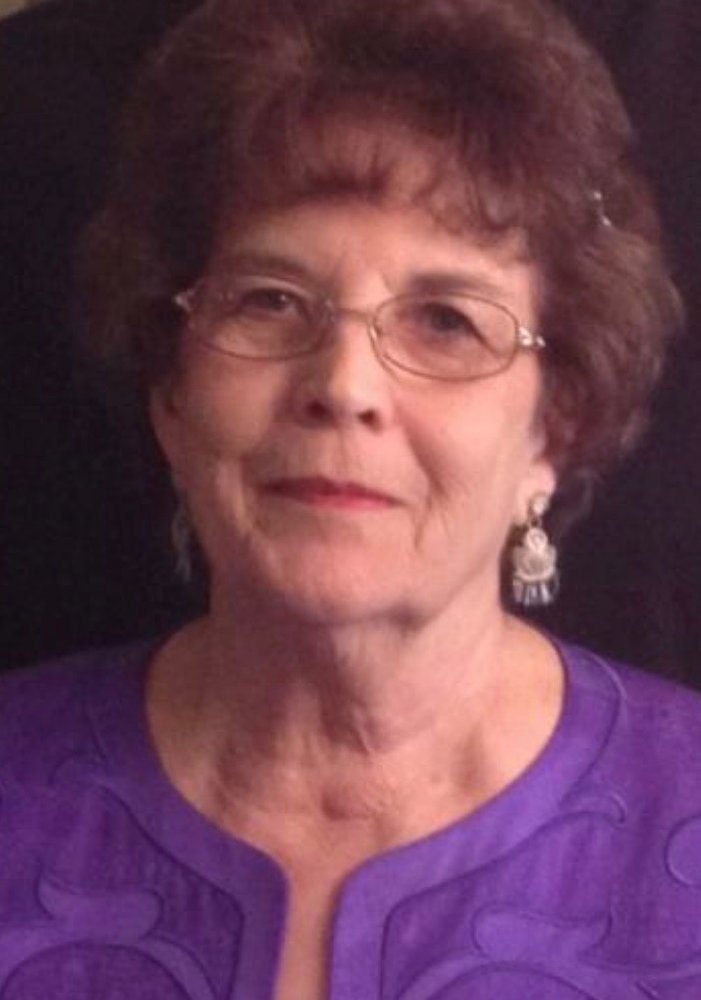 Mrs. Wallace passed away peacefully on Wednesday, 19 June 2019.  She was surrounded by her family in the presence of God.

A Cedar Bluff, Alabama native, Mrs. Wallace was born on 17 February 1933, the daughter of Robert Lee and Elizabeth Hancock Blackburn.  She was a faithful wife and a very loving and giving mother and grandmother.  She graduated from Etowah High School and Jacksonville State University, where she graduated with her BS and MS in Elementary Education. Nancy retired in 1997 with 25 years of teaching at Woodland Elementary and four years teaching in other states.  Nancy was a member of Zion Baptist Church where she taught Sunday school, played piano, and sang in the choir.

During her life as a wife and mother, she enjoyed living in Virginia, Nebraska, California, Oklahoma, Texas, Alabama, and many places in Europe while actively supporting her husband’s military career.  Nancy had the special gift of being able to make any house a home, where ever the military sent her family.  When her husband retired from the Army in 1971, she moved to a farm in Newell, Alabama.  Nancy was preceded in death by her parents; her sister, Mary Francis Wilson; and brother-in-law, S. J. Wilson.