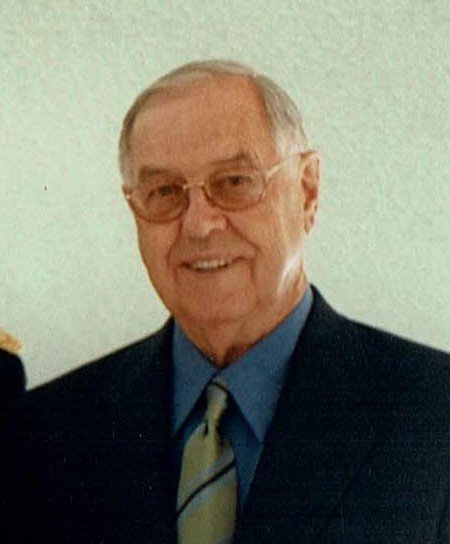 Funeral services for William Blake Parker, age 88, of Wedowee will be held on Saturday, August 24, 2019, at 12:00 noon at Liberty Grove Congregational Methodist Church in Woodland, AL, with Rev. David Watson and Dan Strain officiating.  Burial will follow in the adjoining cemetery with Benefield Funeral Home in charge of arrangements.

The family will receive friends at Liberty Grove Congregational Methodist Church from 10:00 AM - 12:00 noon on Saturday before services begin.

A Wedowee, Alabama, native, Mr. Parker was born on February 5, 1931, the son of James Loyd Parker and Nellie Rue Fincher.  He was an Auburn University graduate and had been employed as a soil scientist with the United States Department of Agriculture.  He was preceded in death by his parents.