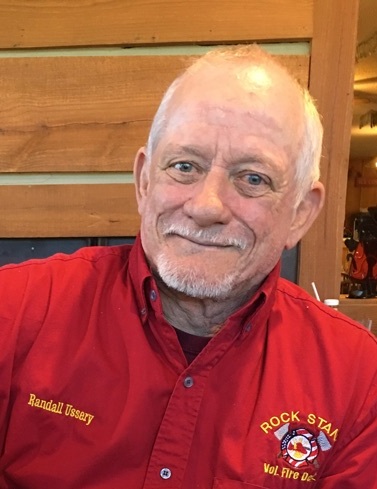 A Roanoke native, Mr. Ussery was born on August 2, 1951, the son of William F. and Mary C. Rice Ussery.  He was a member of White’s Chapel United Methodist Church and the Rock Stand Volunteer Fire Department.  Mr. Ussery was preceded in death by his parents.