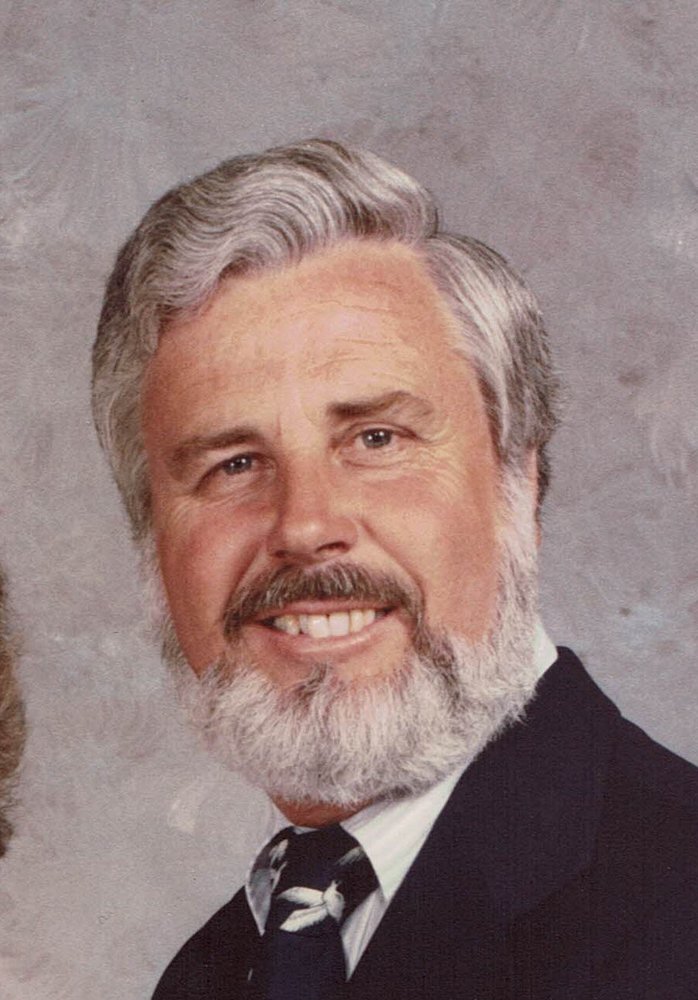 A Celebration of Life of Byron R. “Bud” Kirby, age 83, of Anniston, Alabama, will be held on Saturday, November 16, 2019, at 3:00 PM at Benefield Funeral Chapel with Dr. Roland P. Brown officiating.  Burial will follow at Providence Baptist Cemetery in Woodland.

The family will receive friends at the funeral home from 1:00-3:00 PM on Saturday before services begin.

A Woodland, Alabama native, Mr. Kirby was born on November 6, 1936, the son of Joseph Henry and Leona Beddingfield Kirby.  He was a member of Golden Springs Baptist Church and retired from the US Department of Agriculture with 35 years of service.  Mr. Kirby was preceded in death by his parents and four brothers, Curtis, James Ray, Donald, and Maxie.