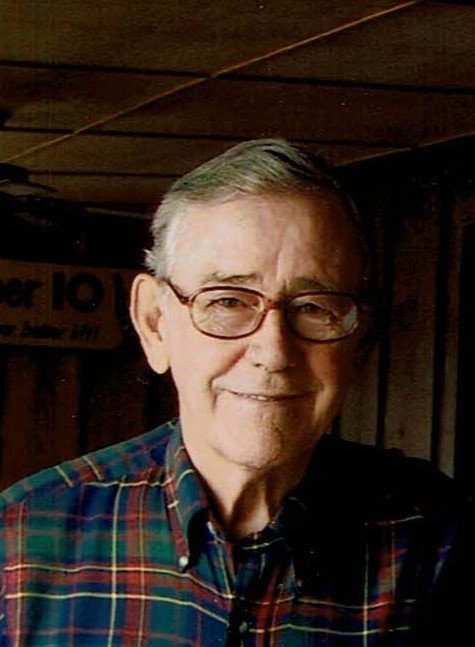 Funeral services for J. V. “Bud” Railey, age 83, of Wadley will be held on Wednesday, November 27, 2019, at 2:00 PM at Union Motley Baptist Church with Rev. John Roberts and Rev. Robert Adams officiating.  Burial will follow at Wadley City Cemetery with Benefield Funeral Home of Wedowee in charge of arrangements.

The family will receive friends at the church from 12:00-2:00 on Wednesday before services begin.

A Wadley native, Mr. Railey was born on January 4, 1936, the son of Arthur J. and Cora L. Miller Railey. He was a member of Union Motley Baptist Church and was a logger. Mr. Railey was preceded in death by his parents; one great-grandson, Justin McCullers; and two brothers.