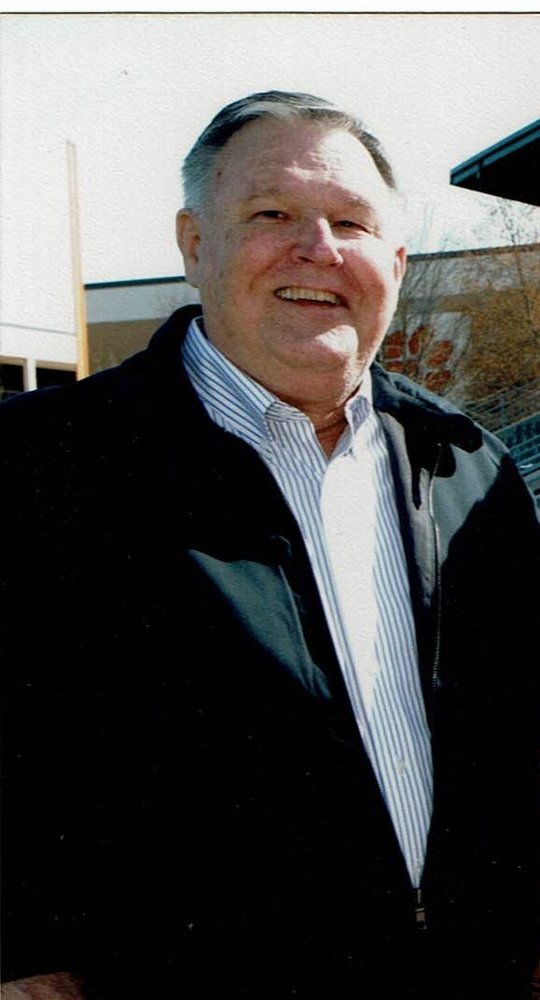 Memorial services for John Edward “Eddie” Deering, age 76, of Wedowee will be held on Wednesday, December 18, 2019, at 11:00 AM CST at Benefield Funeral Chapel with Rev. David Little and Mr. Tommy Chapman officiating.

A Tennessee native, Mr. Deering was born on April 10, 1043, the son of Louis Davis and Louise Hensley Autrey.  He was a member of First Baptist Church of Wedowee and worked as a Manager for Georgia Power.  Mr. Deering was preceded in death by his parents and his wife, Gail Wallace Deering.

The family is accepting flowers or donations may be made to the Randolph Baptist Association’s Ramp Fund P.O. Box 287 Wedowee, AL 36278.