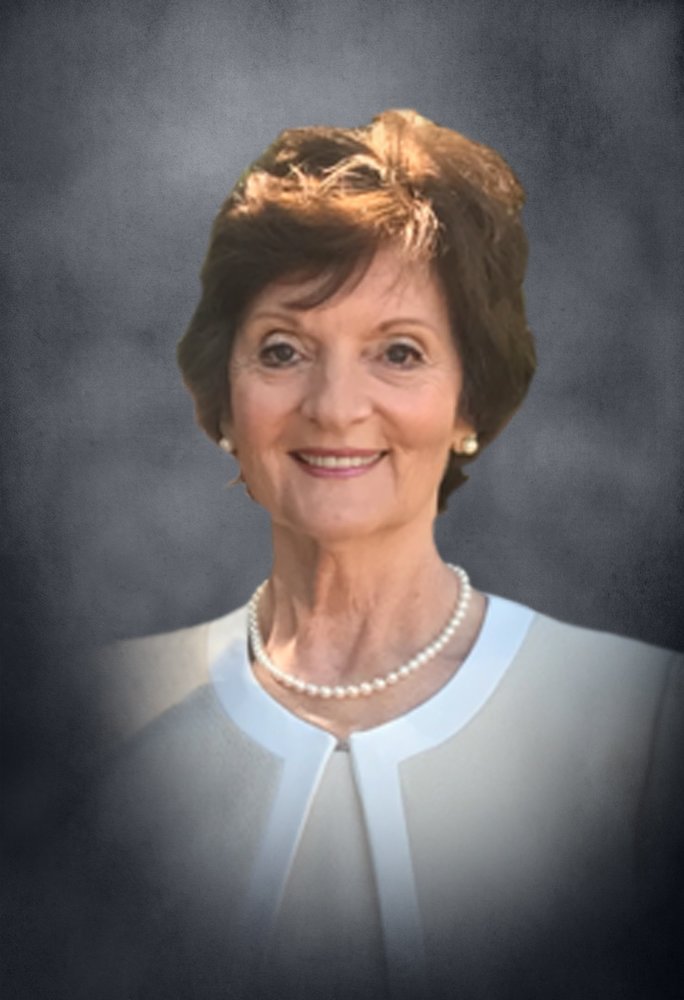 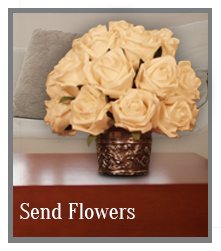 Hilda graduated from Randolph County High School in 1961 and received a BA in Education from Auburn University in 1965.  She was married to her high school sweetheart, Benny Camp, for 58 years and they lived together in Wedowee, Alabama, until 2007 when they relocated to Fairhope, where Benny still resides.  Hilda is survived by her two children, Benjamin Joseph (Sandra Arnett) Camp of Carrollton, GA, and Stephanie Camp (Bill) Morrison of Fairhope. She is also survived by her 3 loving sisters, Brenda Messer Beasley, Jackie Messer (Gregg) Cottle and Rhonda Messer (Dean) Rogers; 5 grandchildren, Trey, Harper, Anna Caitlyn, Mary Patton, and William; and many nieces and nephews whom she loved like her own children.

Hilda was an adoring grandmother who would stop anything she was doing to be with her grandchildren.  Her passion for cooking and making a comfortable home for everyone to visit was her true joy in life.  She loved going back to teach Home Economics when her Ben and Stephanie graduated from high school and considered her students to be her “other” children. Hilda was immensely proud of her family and leaves behind nothing but beautiful memories.

The family wishes to thank all of those who cared for Hilda during her last days. There will be a small service for family at Benefield Funeral Chapel on Sunday, September 13 at 1:00 PM.

In lieu of flowers, memorial donations may be sent to SIFAT (Servants In Faith and Technology) at sifat.org or 2944 County Road 113, Lineville, AL 36266. SIFAT was established in 1979 by dear friends of the Camps and was very dear to Hilda’s heart.

Share Your Memory of
Hilda
Upload Your Memory View All Memories
Be the first to upload a memory!