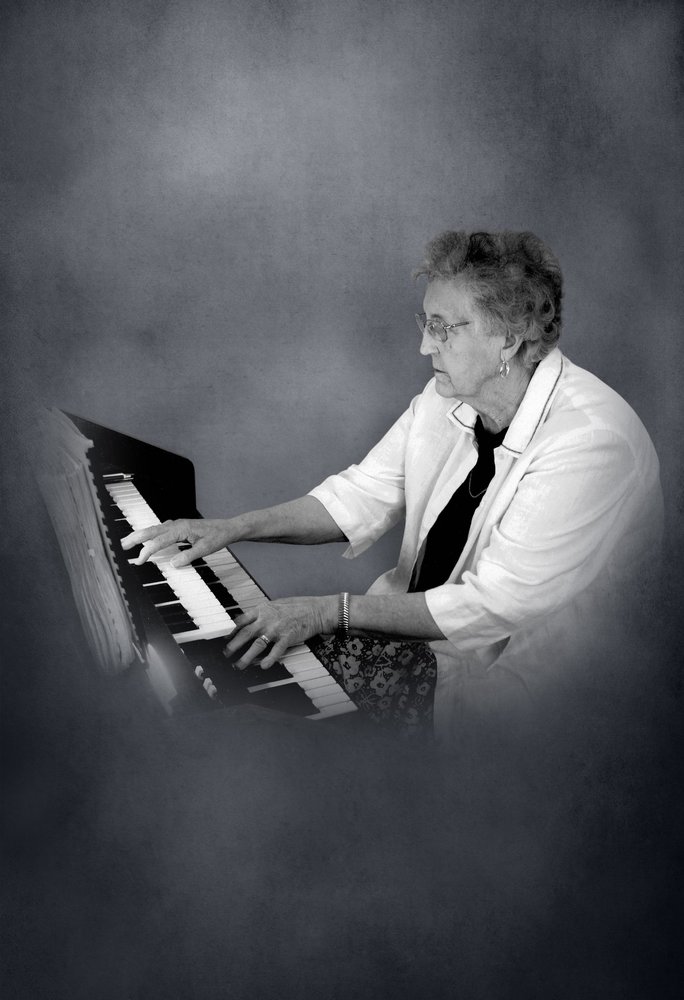 Funeral services for Sue Nell Wilson Rampy, age 91, of Woodland will be held on Thursday, December 17, 2020, at 2:00 PM at Liberty Grove Congregational Methodist Church with Rev. Greg Norred and Rev. Roger Maddox officiating.  Burial will follow in the adjoining cemetery with Benefield Funeral Home in charge of arrangements.

The family will receive friends at the funeral home from 4:00-7:00 PM on Wednesday, December 16, 2020.  Mrs. Rampy will lie in state at the church for one hour prior to services beginning on Thursday.

A Randolph County native, Mrs. Rampy was born on March 16, 1929, the daughter of Robert Douglas and Loneta Mashburn Wilson.  She was a member of Liberty Grove Congregational Methodist Church and worked as a seamstress for Playtex.  Mrs. Rampy was preceded in death by her parents; her husband, J. C. Rampy; one son, Jimmy Rampy; three sisters, Geraldine Rampy, Josephine Roan, and Betty Holmes; and three brothers, Huel Wilson, Burvin Wilson, and Reed Wilson.

Memorials may be floral or donations may be made to Liberty Grove’s Cemetery Fund c/o John Rochester.