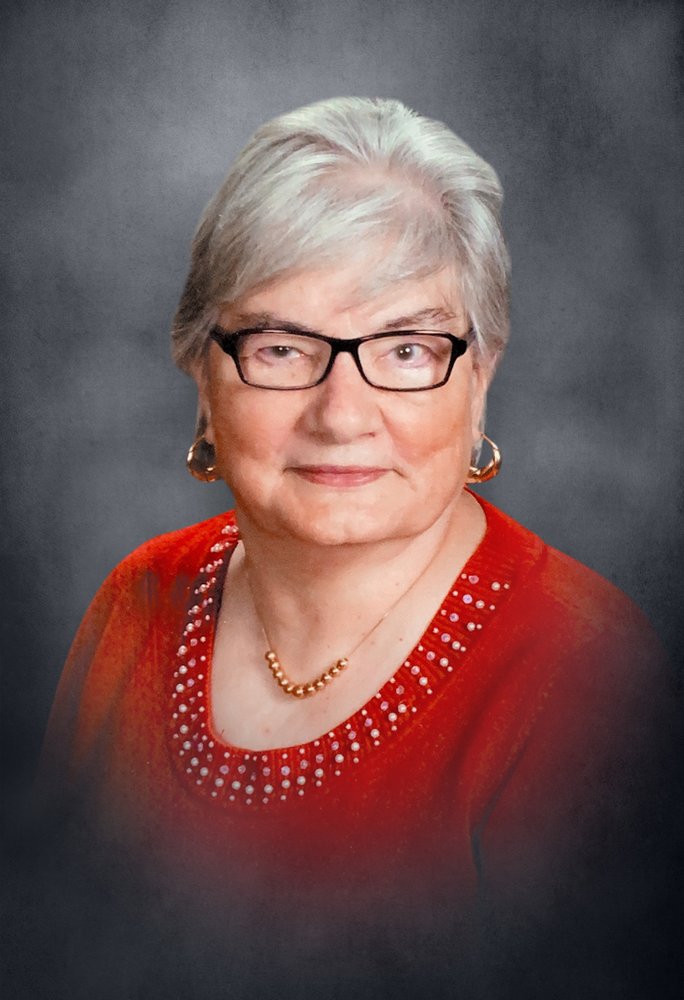 Graveside services for Syble Phillips Benefield, age 75, of Wedowee, were held at 2:00 pm on Tuesday, December 22, 2020, at Bowdon City Cemetery with Bro. Terry Phillips officiating and Benefield Funeral Home of Wedowee in charge of arrangements.

Mrs. Benefield passed away on Saturday, December 19, 2020, at John Knox Manor in Montgomery.

A Bowdon, Georgia native, Mrs. Benefield was born November 7, 1945, the daughter of Pleasant Andrew Jackson Stevens and Wedell Johnson Stevens.  She was a member of First United Methodist Church – Wedowee and had worked as a nurse with Roanoke Healthcare.  She was preceded in death by her parents; husband, Howard Phillips; second husband, Ralph Benefield.