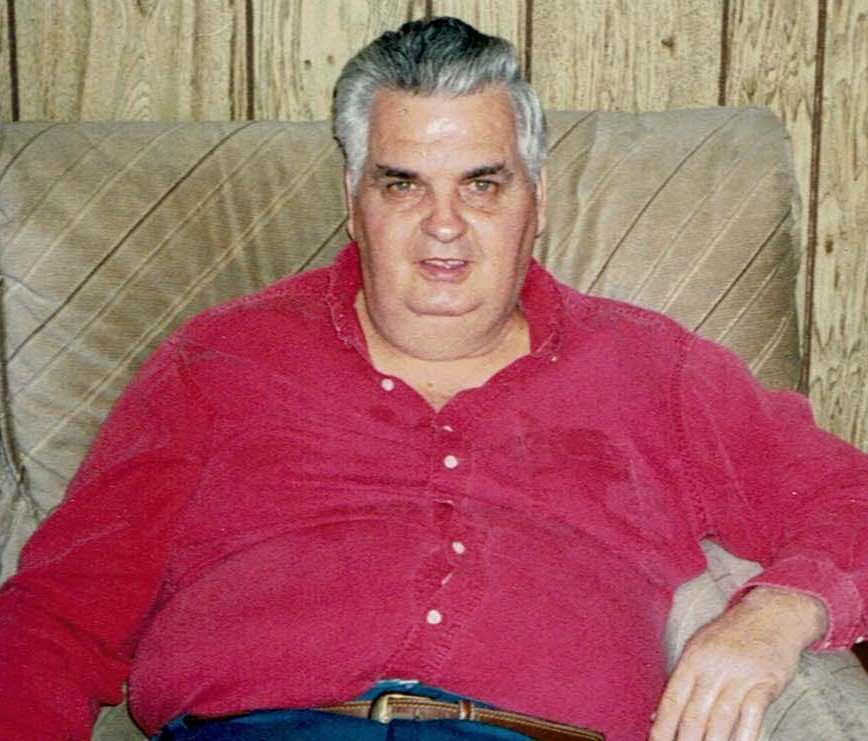 Funeral services for Grover Clinton Baldwin, age 84, of Potash Ridge will be held on Tuesday, January 12, 2021, at 3:00 PM at Benefield Funeral Chapel with Sis. Carolyn Hanner and Bro. Keith Benefield officiating.  Burial will follow at the Potash Church of God Cemetery with Benefield Funeral Home in charge of arrangements.

A Randolph County native, Mr. Baldwin was born on December 29, 1936, the son of William A. and Lillian Louise Bonner Baldwin. He was a member of Woodland Church of God and worked in shipping and receiving at Plantation Patterns for many years. Mr. Baldwin was preceded in death by his parents; his wife, Barbara Baldwin; three sisters and two brothers.

Memorials may be floral or donations may be sent to Encompass Hospice 9001 Liberty Parkway, Birmingham, AL 35242.