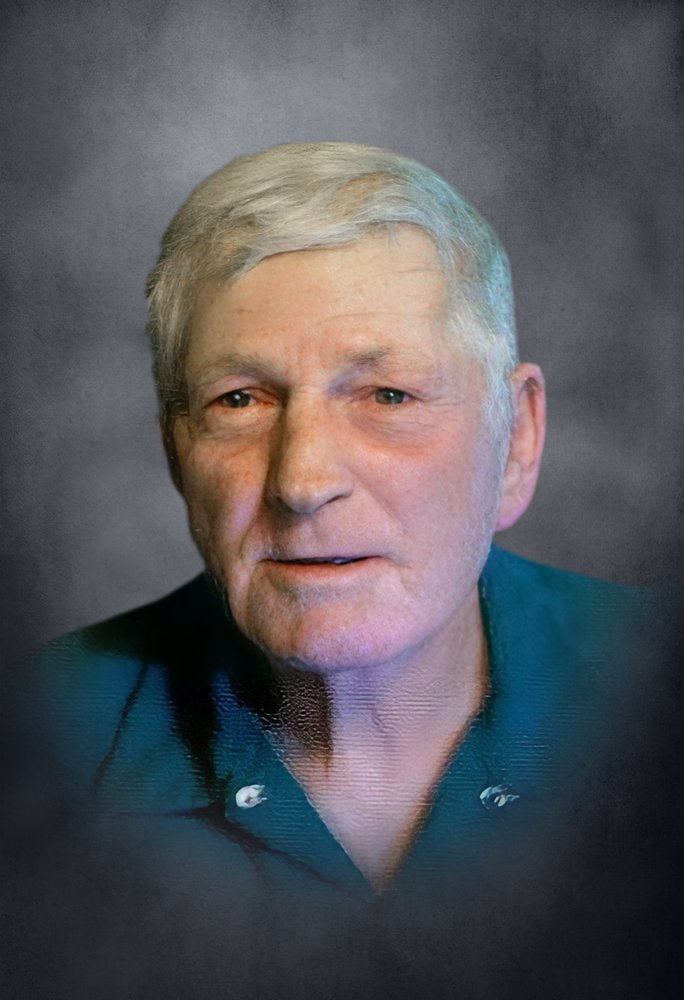 Graveside services for Mr. Arnold Ray Clark, age 80, of Roanoke will be held on Thursday, January 21, 2021, at 2:00 PM at New Hope Christian Church Cemetery with Rev. Keith Benefield officiating and Benefield Funeral Home of Wedowee in charge of arrangements.

Mr. Clark passed away peacefully on Monday, January 18, 2021, at Tanner-East Alabama Medical Center in Wedowee, AL, after an extended illness.

A lifelong Randolph County resident, Mr. Clark was born in Warm Spring, Georgia, on May 28, 1940, the son of Daniel and Agnes Davis Clark. He had a deep love of the outdoors and was at his happiest when walking in the woods observing wildlife and communing with the natural world.  He also enjoyed hunting and fishing.  The ability to make people laugh was one of his many talents, drawing from an endless supply of jokes, most of which were of his own creation.   Mr. Clark also enjoyed tinkering with anything mechanical and had a talent for bringing new life to old, often discarded, things.

Mr. Clark was preceded in death by his parents; his beloved wife of 30 years, Nancy Clark; and three brothers, Jessie Clark, Gussie Clark, and Roy Clark.

Memorials may be floral or donations may be made to the American Cancer Society.

The family requests that anyone planning to attend either the visitation and/or service wear a mask and practice social distancing.