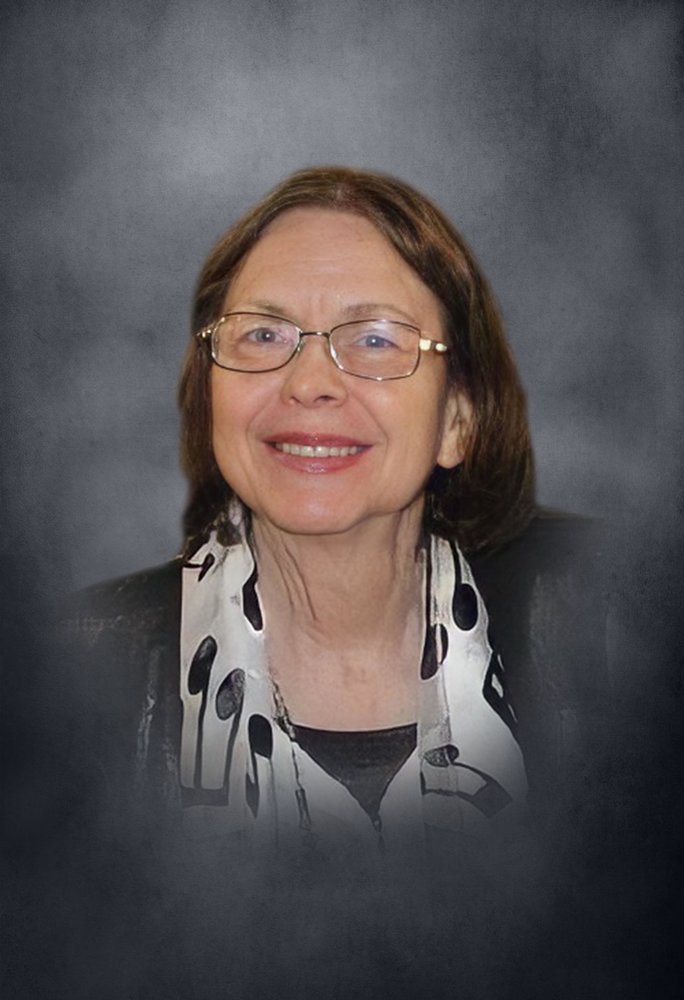 Please share a memory of Rebecca to include in a keepsake book for family and friends.
View Tribute Book

Graveside services for Rebecca Ann Harmon Caldwell, age 73, of Wedowee will be held at 2:00 PM on Wednesday, January 27, 2021, at New Home United Methodist Church with Rev. Blue Vardaman officiating and Benefield Funeral Home of Wedowee in charge of arrangements.

A Randolph County native, Mrs. Caldwell was born on July 12, 1947, the daughter of Byron Brentford and Bernice New Boyd.  She was a member of New Home Methodist Church and was a beloved music teacher.  Mrs. Caldwell taught music at Oxford High School and was the SUSCC Show Choir Director for over 30 years, where she was able to take the Choir to perform at New York City’s Carnegie Hall several times.  She was preceded in death by her parents and her husband, Bobby Ted Caldwell.

In lieu of flowers, donations may be made to New Home United Methodist Church c/o Sandra Murphy at 1823 5th Avenue South, Irondale, AL 35201, or to the Southern Union Educational Foundation at P.O. Box 1000, Wadley, AL 36276.