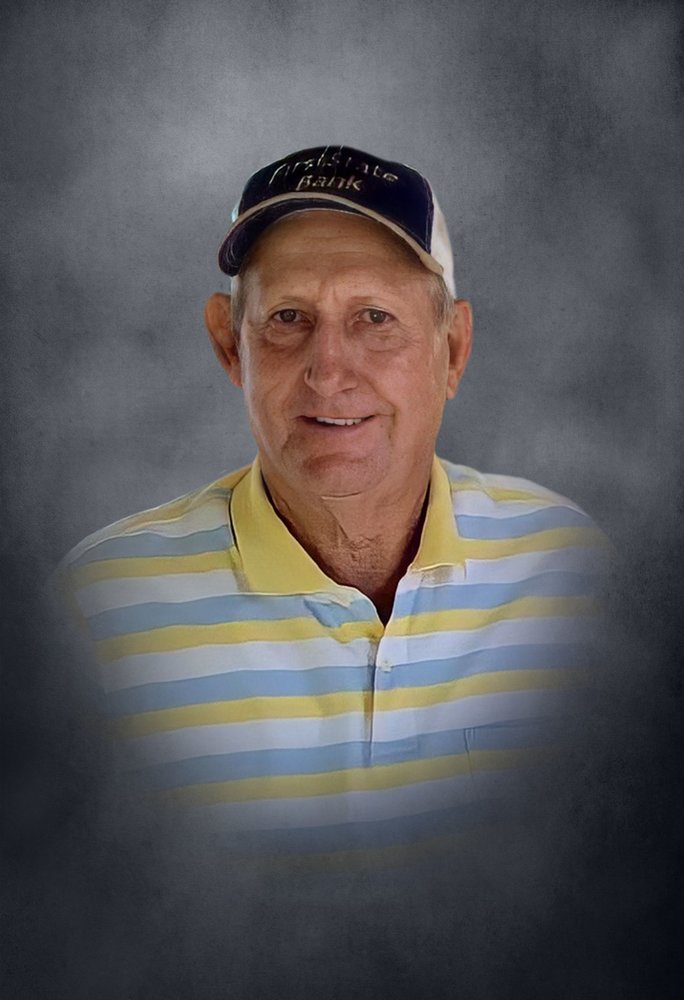 Funeral services for Emmett Lamar Smith, age 76, of Roanoke will be held on Tuesday, February 2, 2021, at 2:00 PM at Benefield Funeral Chapel with Bro. Scott Whaley and Bro. Shannon Mapp officiating.  Burial will follow at Potash Cemetery.

A Randolph County native, Mr. Smith was born on July 29, 1944, the son of James Oscar and Leona Baldwin Smith.  He was a member of Big Springs Baptist Church and was a self-employed logger.  Mr. Smith was preceded in death by his parents; an infant child, Steven Smith; and siblings, Calvin Smith, James Ray Smith, Clyde Smith, and Edith Steely.