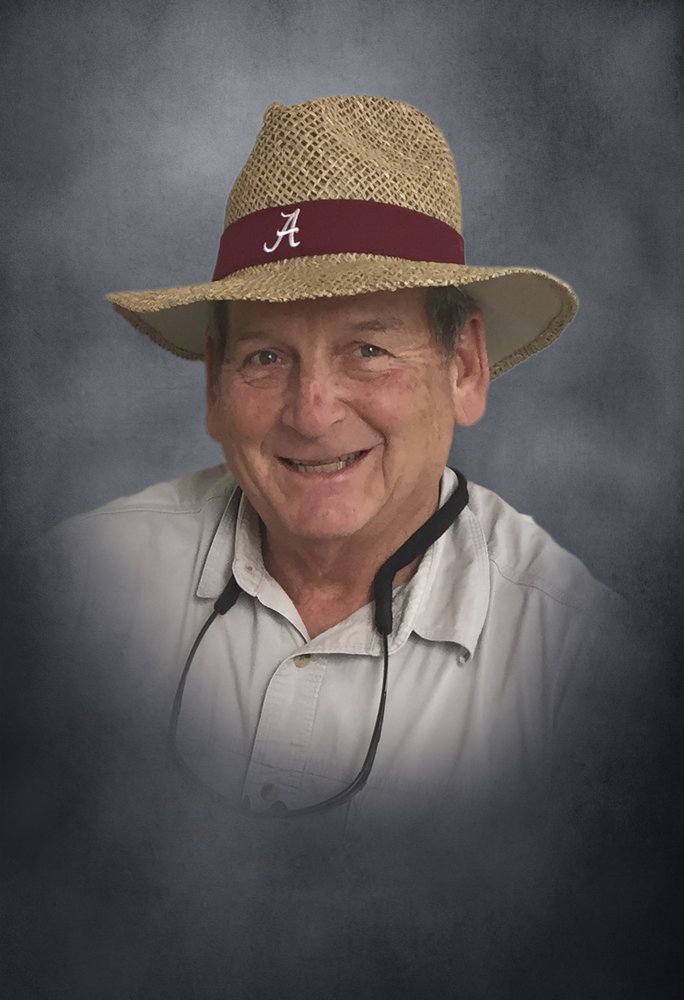 Please share a memory of Dale to include in a keepsake book for family and friends.
View Tribute Book

The family will receive friends at the funeral home from 1:00-2:00 PM CST on Sunday before services begin.

A lifelong Woodland resident, Mr. Lovvorn was born in Bowdon, GA, on October 5, 1948, the son of Horace and Shirley Youngblood Lovvorn.  He was a member of Pine Hill Christian Church and was a Master Crafts-Man of Woodworking, a semi-truck driver, and worked as a heavy equipment operator.  Mr. Lovvorn was an avid fisherman, hunter, and Alabama Fan.  He was preceded in death by his parents; one sister, Betty Janney; and two brothers, Gary Lovvorn and Milon Lovvorn.