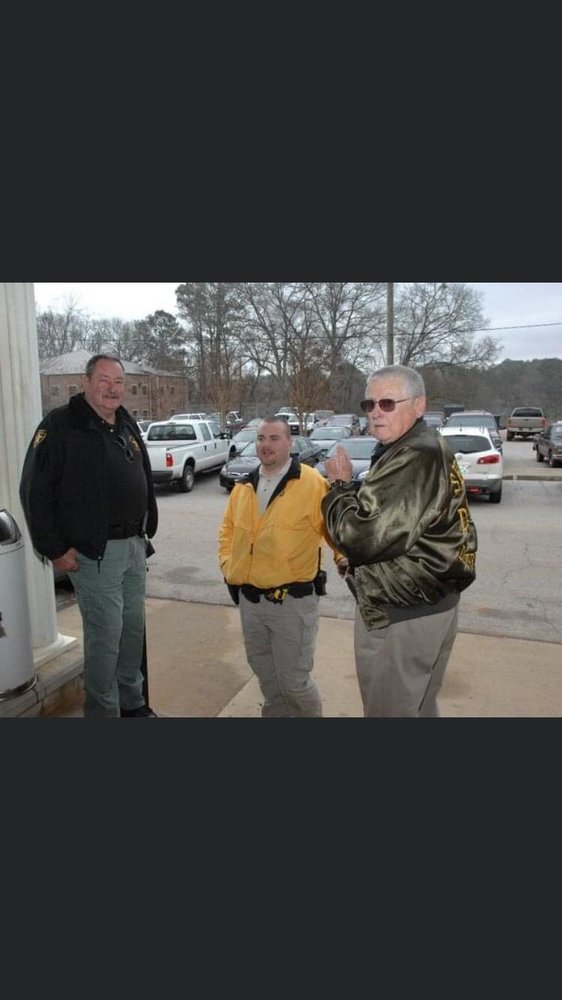 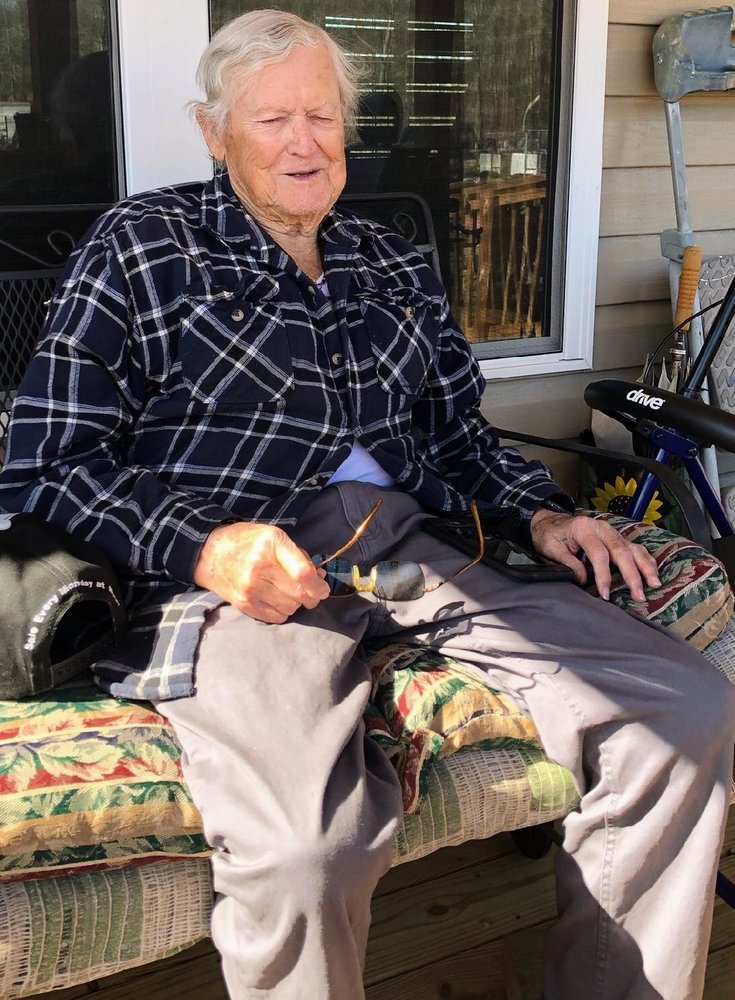 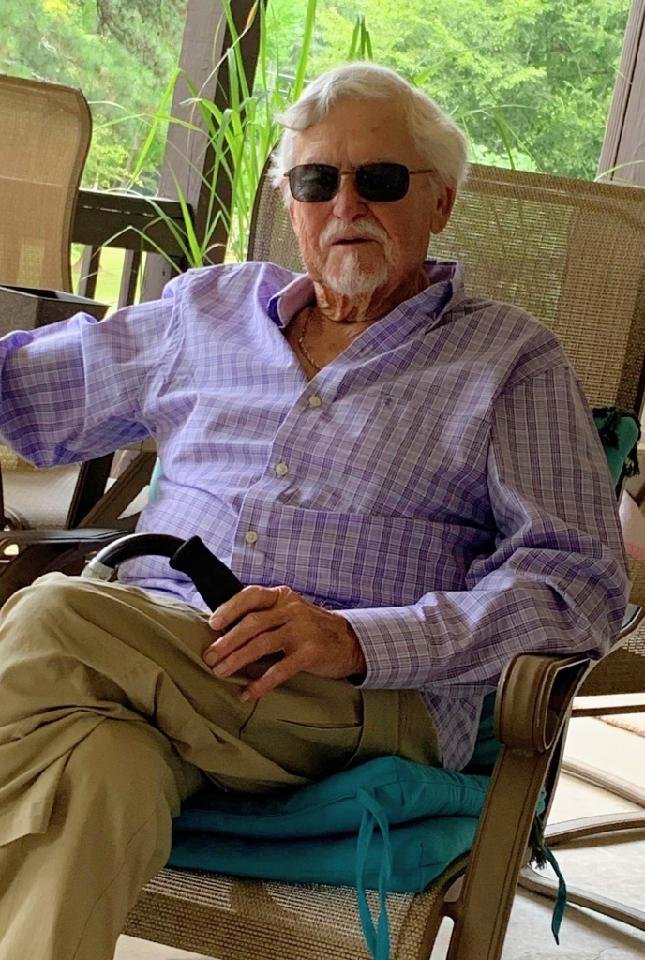 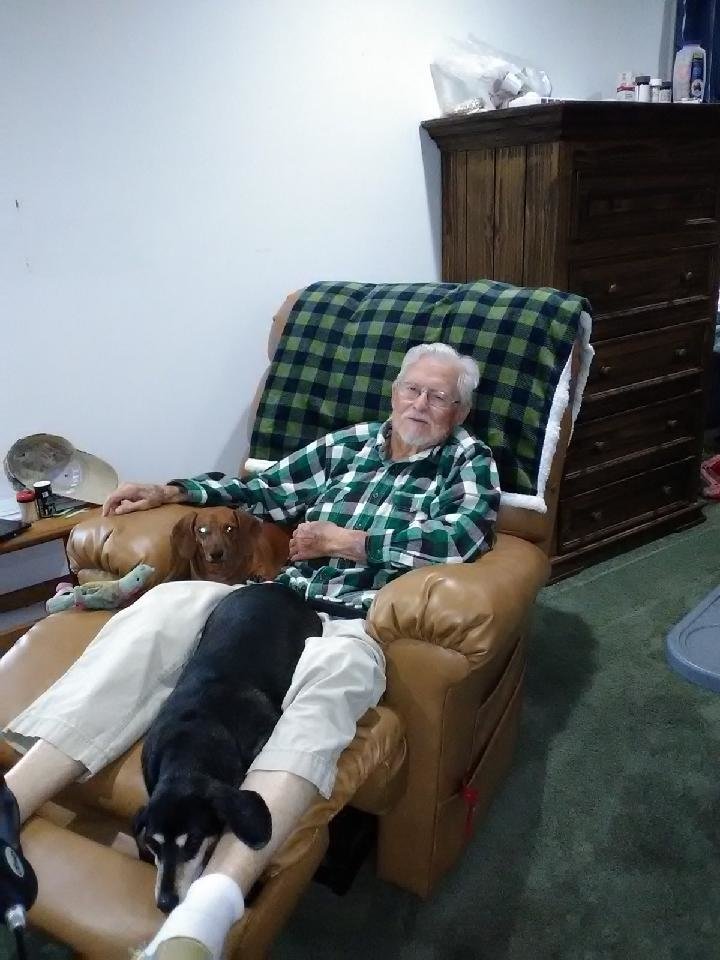 Please share a memory of Charles to include in a keepsake book for family and friends.
View Tribute Book

A Georgia native, Mr. Hammond was born on March 31, 1929, the son of Virgil and Opalee Cowen Hammond.  He was a member of Ava United Methodist Church and was a warehouse supervisor for Associated Grocers.  Mr. Hammond was also a member of the Antique Car Auto club and served as a reserve deputy for the Randolph County Sheriff’s Department.  He was preceded in death by his parents; his wife, Jimmie Lee Jackson Hammond; and stepfather, Thomas Perry.