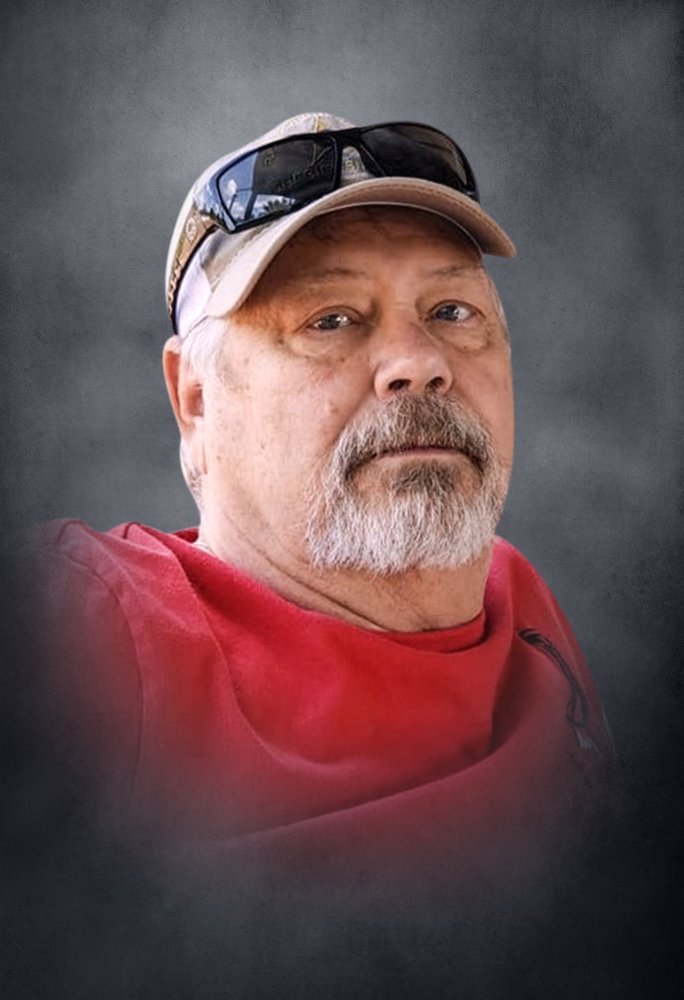 Memorial services for Sonny Easterwood, age 69, of Wedowee will be held on Wednesday, March 17, 2021, at 1:00 PM CST at Benefield Funeral Chapel.

A Powder Springs, GA native, Mr. Easterwood was born on March 23, 1951, the son of Almos Hamilton, Jr. and Edna Fuquea Easterwood. He was Christian by faith and worked in maintenance for Coca-Cola. After retiring with Coca-Cola, Mr. Easterwood enjoyed working as a deputy for the Randolph Co. Sheriff’s Department, security at the courthouse, and as an auxiliary officer for the Wedowee Police Department. Mr. Easterwood was preceded in death by his parents and a brother, Tommy Easterwood.