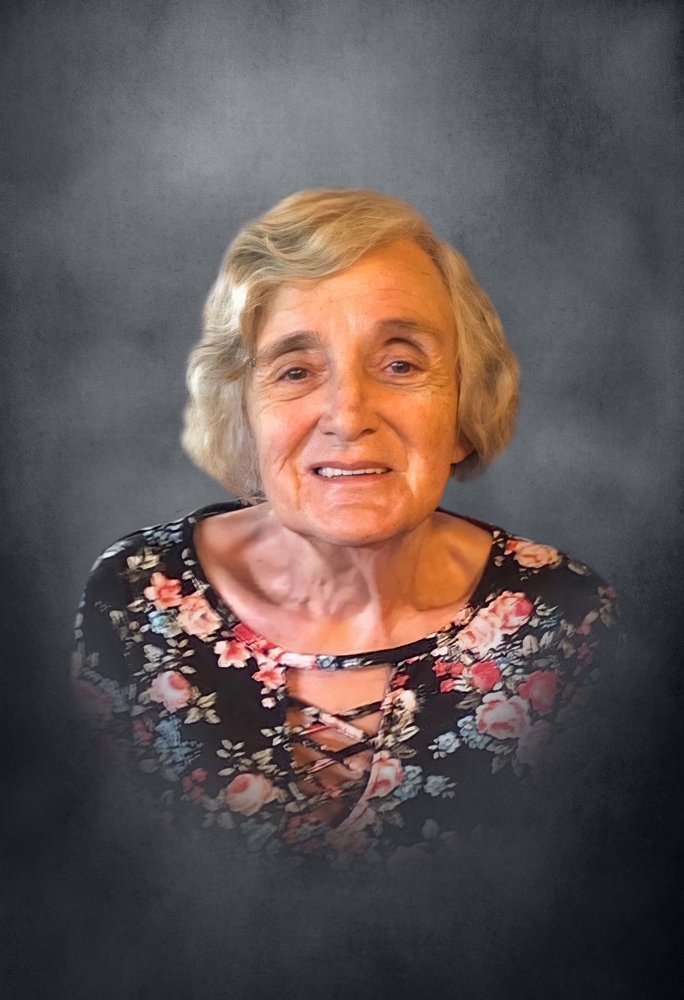 Please share a memory of Emmalene to include in a keepsake book for family and friends.
View Tribute Book

Funeral services for Emmalene Boyd Jenkins, age 84, of Wedowee will be held on Thursday, April 15, 2021, at 2:00 PM at Cavers Grove Christian Church with Bro. Jimmy Brand, Bro. Larry Conger, and Bro. Mike Nobbley officiating.  Burial will follow in the adjoining cemetery with Benefield Funeral Home in charge of arrangements.

The family will receive friends at the funeral home from 5:00-8:00 PM on Wednesday, April 14, 2021.  Mrs. Jenkins will lie in state at the church for one hour prior to services beginning on Thursday.

A Cleburne County native, Mrs. Jenkins was born on June 11, 1936, the daughter of Tom and Ruth Bradley Nelson.  She was a member of Cavers Grove Christian Church and worked as a caretaker for Home Health of Oxford.  Mrs. Jenkins was preceded in death by her parents; first husband, Ray Boyd; second husband, Robert Jenkins; daughter, Joan Stewart; son, Terry Ray Boyd; sons-in-law, Robert Higgins and Danny Stewart; and four brothers and three sisters.