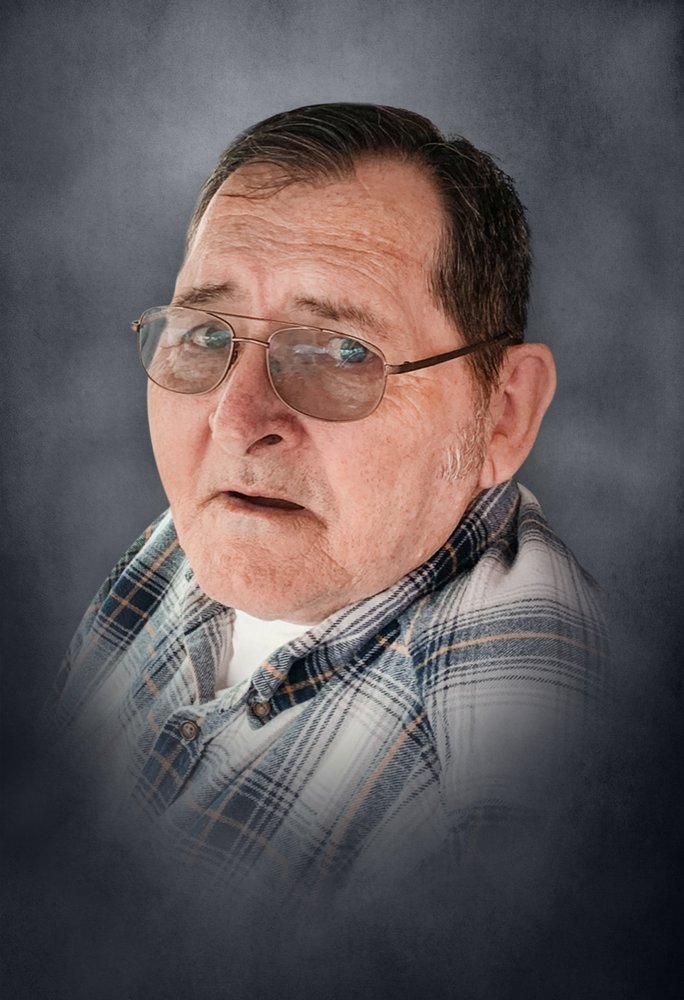 Please share a memory of Joseph to include in a keepsake book for family and friends.
View Tribute Book

Funeral services for Joseph Lonza Pike, age 71, of Woodland will be held on Wednesday, April 21, 2021, at 2:00 PM at Liberty East Baptist Church with Bro. Greg Norred officiating.  Burial will follow in the adjoining cemetery with Benefield Funeral Home in charge of arrangements.

The family will receive friends at the funeral home from 5:00-8:00 PM on Tuesday, April 20, 2021.  Mr. Pike will lie in state at the church for one hour prior to services beginning on Wednesday.

A Woodland native, Mr. Pike was born on March 5, 1950, the son of Q. P. and Cena Mitchell Pike.  He worked as a supervisor for Franklin Aluminum.  Mr. Pike was preceded in death by his parents; brother, Steve Pike; sister, Sandra Pike; uncle, George Bonds; and uncle and aunt, Handley and Dorothy Mitchell.