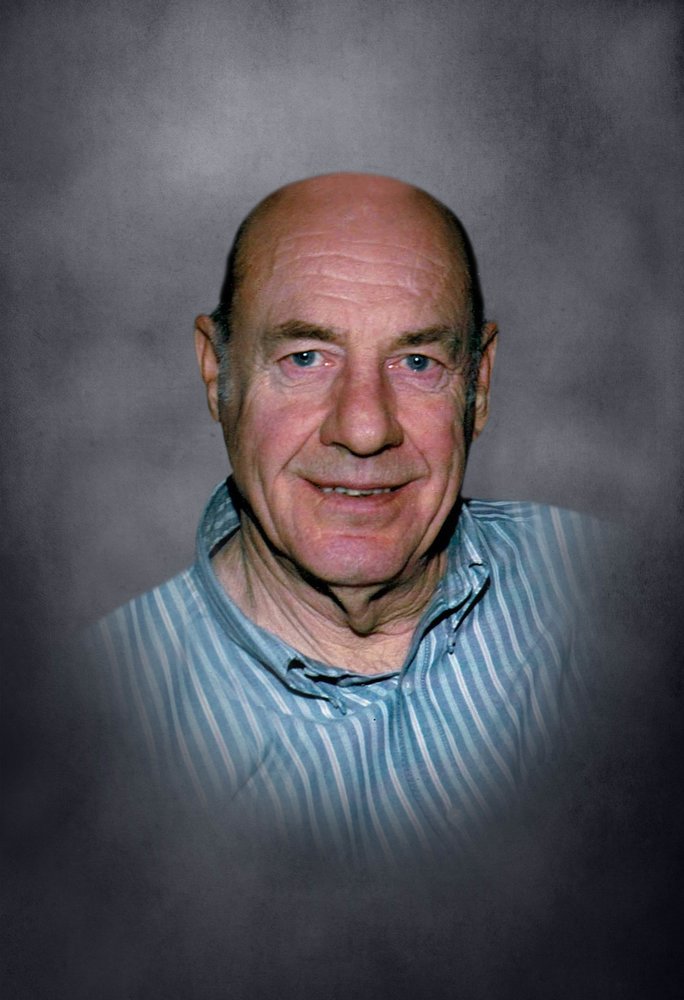 Please share a memory of Asa to include in a keepsake book for family and friends.
View Tribute Book

A Georgia native, Mr. Williams was born on April 23, 1940, the son of Asa and Juanita Arron Williams.  He was a member of Midway United Methodist Church and served in the United States Air Force during the Vietnam conflict.  Mr. Williams was a vice president in maintenance for Southwest Airlines before retiring.  He was preceded in death by his parents.

A private memorial service will be held at a later date at Midway United Methodist Church.