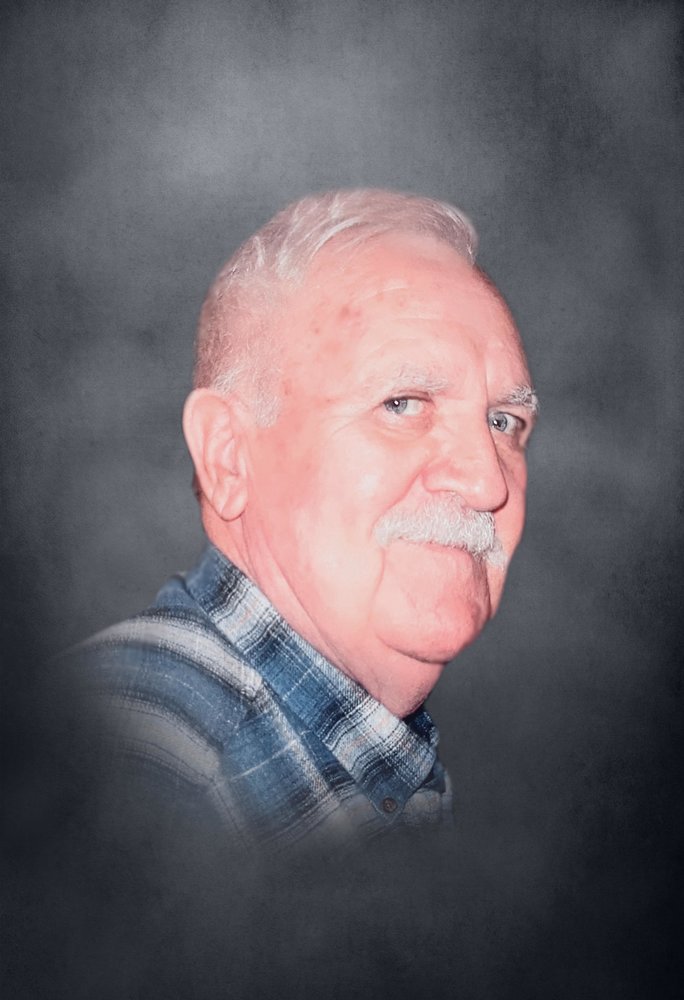 The family will receive friends at the funeral home from 11:00 AM – 2:00 PM on Tuesday before services begin.

A Wedowee native, Mr. Messer was born on January 18, 1931, the son of Kermit Olin and Lera Mae McCain Messer.  He attended Ava United Methodist Church and served in the United States Army.  Mr. Messer retired from General Motors and was the owner/operator of Pop’s Landing and Messer’s Campground for over 30 years after his retirement.  He was a big Alabama football fan.  Mr. Messer was preceded in death by his parents; his wife, Sara Fetner Messer; son, Stephen Glenn Messer; and sisters, Margaret Messer Cooper and Brenda Post.