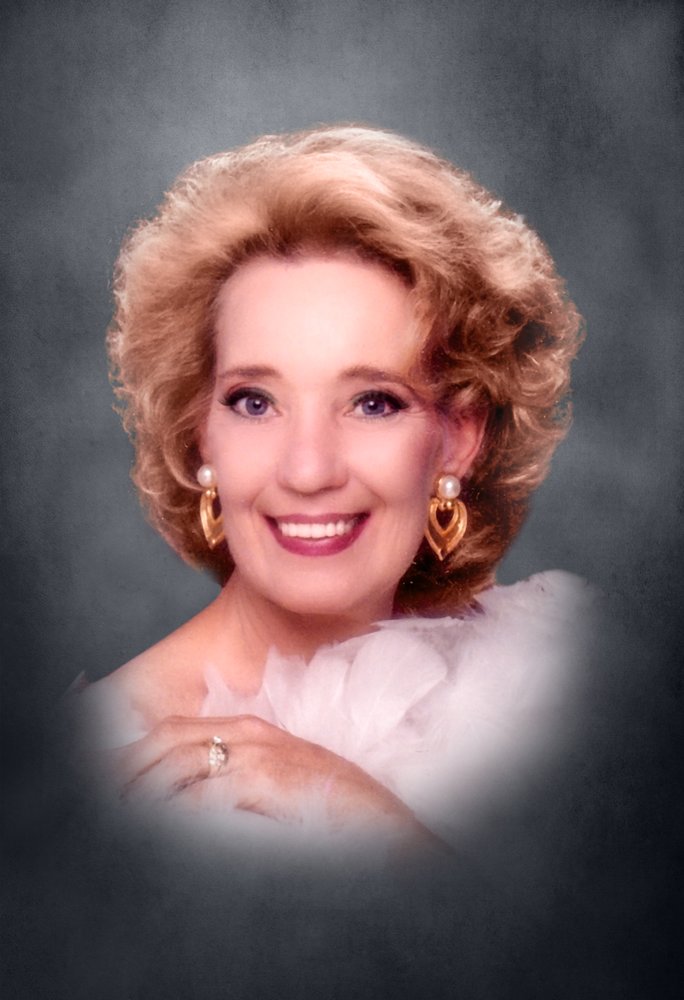 Please share a memory of Wyvette to include in a keepsake book for family and friends.
View Tribute Book

Wyvette Prince Davis was an abundantly loved wife, mother, grandmother, sister, cousin, and friend.  She passed away peacefully at home on Wednesday, June 16, 2021.  Funeral services for Mrs. Davis, age 79, of Pike Road, Alabama, formerly of Randolph County, will be held on Wednesday, June 23, 2021, at 11:00 AM at Napoleon Church of Christ with her nephew, Brother Jeff Thompson, officiating. Graveside services will be held at 4:30 PM at Pleasant Hill Cemetery in McKenzie, Alabama, with Pastor John Schmidt officiating.

The family will receive friends at the church from 10:00-11:00 AM on Wednesday before services begin.

A Randolph County native, Mrs. Davis was born in LaGrange, Georgia on June 23, 1941, the daughter of Gillis Elton and Mattie Lee Heard Prince.  After graduating Randolph County High School, she attended Southern Union State Community College where she met the love of her life, O’Neal W. Davis.  She completed her education at Troy University then worked as a teacher for Goodwin Junior High School and Lee High School.  Later, she devoted herself to raising their three children and working with the family business, Production Automation, Inc.  Mrs. Davis loved learning new languages, traveling, singing gospel music, and spending time with her family. Above all, her hunger for the Lord superseded everything she did.  She was a member of the First Church of Our Lord Jesus Christ and a member of the Southern Gospel Music Association. She was preceded in death by her parents; her husband, O’Neal W. Davis; two sisters, Kathleen Baber and Ruthie Jane Prince; and two brothers, Tommy Joe Prince and John E. Prince.

The Davis family would like to extend their gratitude to the staff of Home Care Assistance of Montgomery, Home Instead Senior Care and Amedisys Hospice for their attentiveness and loving care.