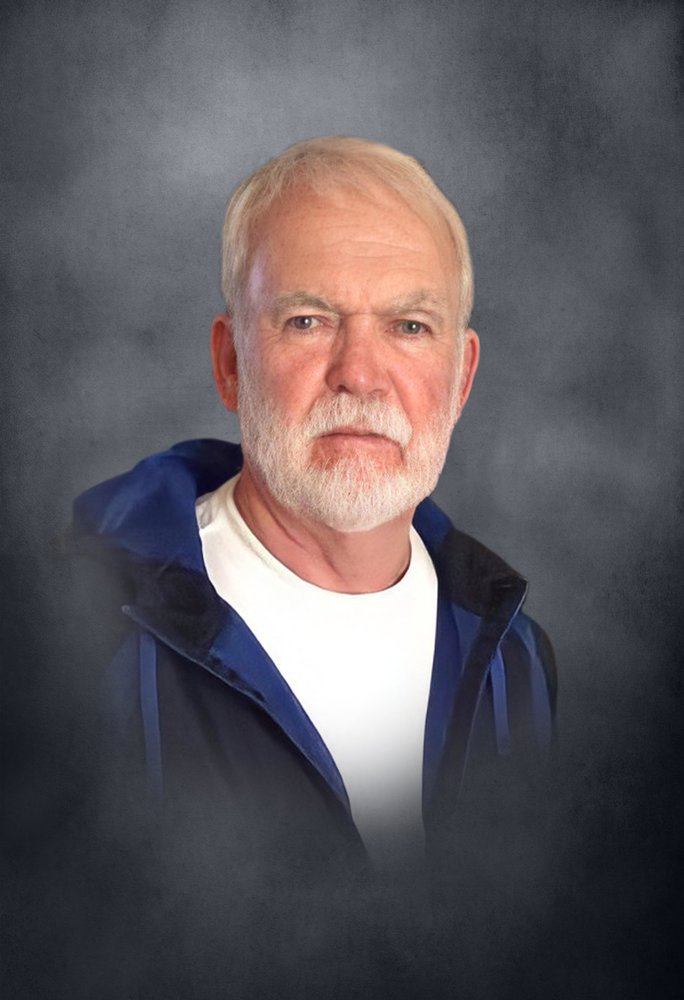 Please share a memory of Kenneth to include in a keepsake book for family and friends.
View Tribute Book

The family will receive friends at the funeral home from 12:00-2:30 PM on Wednesday before services begin.

A Randolph County native, Mr. Conger was born on July 1, 1943, the son of Andrew Zeak and Clara Mae White Conger.  He was a member of Faith Baptist Church and a United States Air Force Veteran of the Vietnam conflict.  Mr. Conger was retired from the Anniston Army Depot small arms shop.  He was preceded in death by his parents; one sister, Glenda Reaves; and two brothers, Bill Conger and Garry Conger.