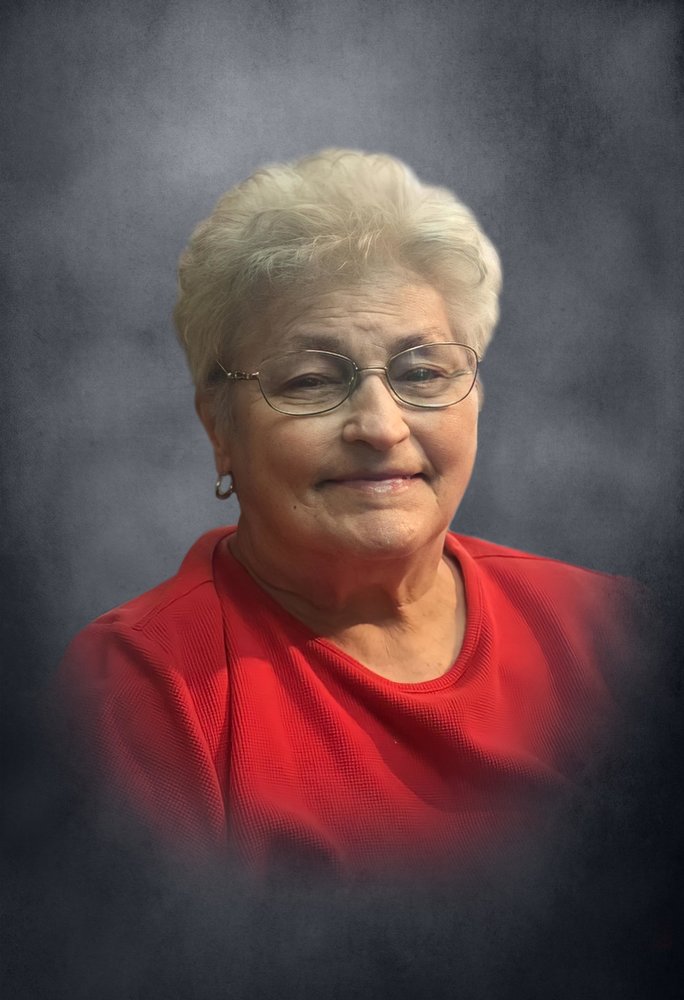 Please share a memory of Floy to include in a keepsake book for family and friends.
View Tribute Book

Funeral services for Floy McCollough Chapman, age 82, of Newell will be held on Sunday, Jun 27, 2021, at 2:00 PM at Benefield Funeral Chapel with Bro. Victor Atkisson officiating.  Burial will follow at Pine Hill Church of Christ Cemetery.

A Hightower, Alabama native, Mrs. Chapman was born March 14, 1939, the daughter of Sam and Bessie Walker Smith.  She was a member of Pine Hill Church of Christ and was a poultry farmer.  Mrs. Chapman was preceded in death by her parents; husband, Jimmy McCollough; and siblings, Sammy Stewart, Wilson Smith, and Milton Smith.