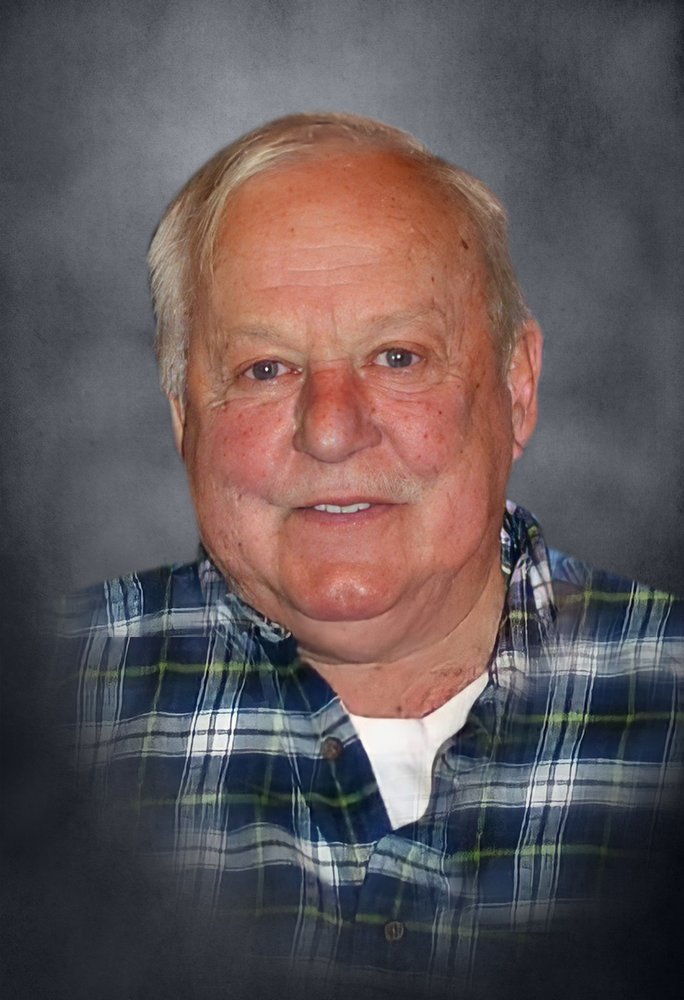 Funeral services for Robert Wayne McManus, age 80, of Wedowee will be held on Sunday, June 27, 2021, at 2:00 PM at Gold Ridge Baptist Church with Rev. David Daniel officiating.  Burial will follow in the adjoining cemetery with Benefield Funeral Home in charge of arrangements.

The family will receive friends at the funeral home from 6:00-8:00 PM on Saturday, June 26, 2021.  Mr. McManus will lie in state at the church for one hour prior to services beginning on Sunday.