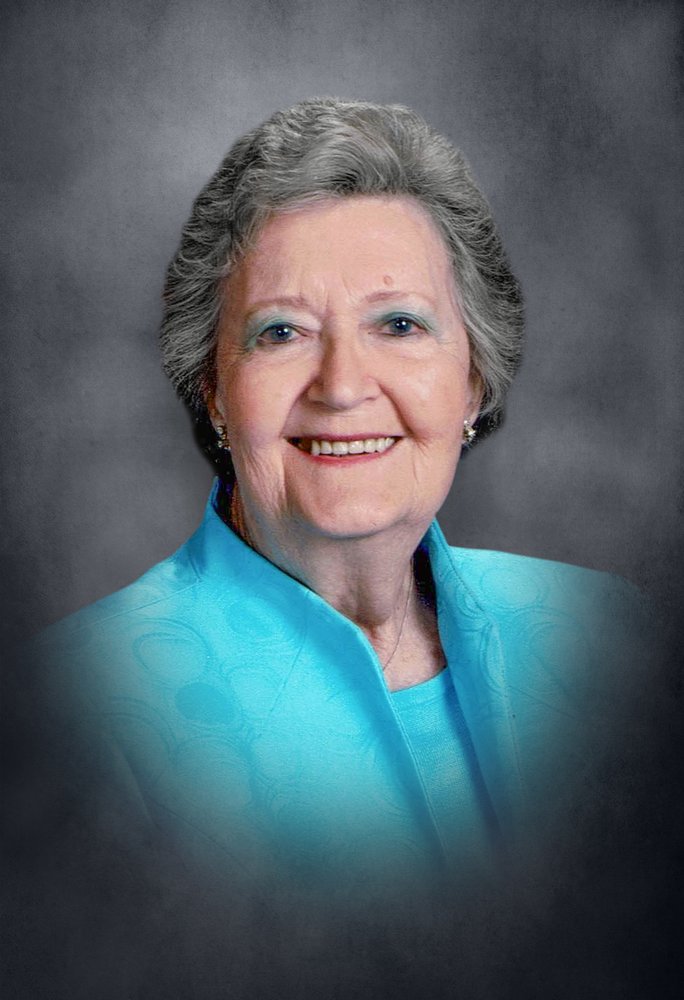 Please share a memory of Faye to include in a keepsake book for family and friends.
View Tribute Book

In lieu of flowers, the family requests that donations be made to the Randolph County Animal Shelter at 104 Animal Shelter Road, Wedowee, AL 36278, or Alabama Hospice, 801 Noble Street, Suite 700, Anniston, AL 36201.