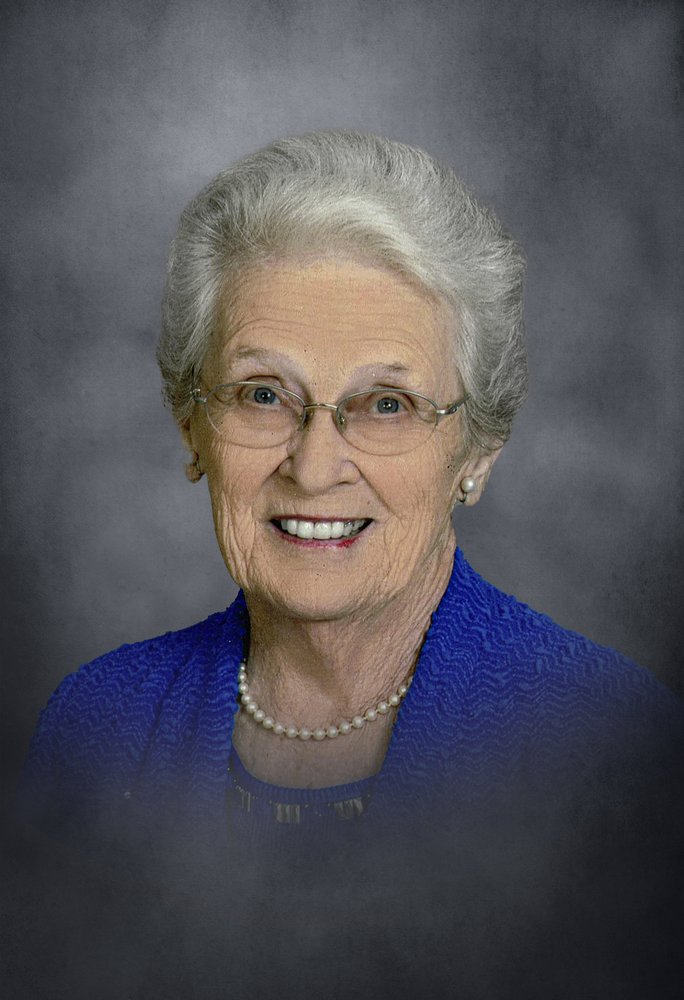 Please share a memory of Evelyn to include in a keepsake book for family and friends.
View Tribute Book

Funeral services for Evelyn Prestridge White, age 84, of Wedowee will be held on Tuesday, July 13, 2021, at the First Baptist Church of Wedowee with Bro. Mark Littleton and Bro. Ricky Daniel officiating.  Burial will follow at Mt. Pleasant Baptist Cemetery with Benefield Funeral Home in charge of arrangements.

A Clay County native, Mrs. White was born on April 8, 1937, the daughter of Elvin and Pearlie Nolen Prestridge.  She was a member of the First Baptist Church of Wedowee and worked as a supervisor at Butte Knit. Mrs. White was preceded in death by her parents; her husband, Leon White; and a son, Michael White.