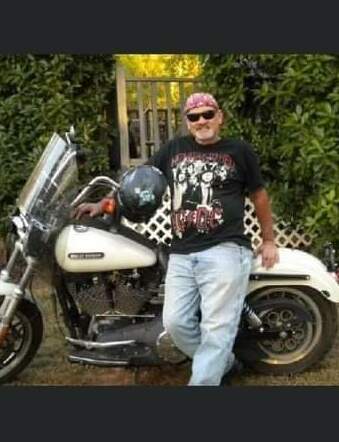 Please share a memory of William to include in a keepsake book for family and friends.
View Tribute Book

The Celebration of Life for William Ray Lipham, 69, of Ashland will be held on Thursday, September 2, 2021, at 2:00 PM at Benefield Funeral Chapel with Bro. Larry Mitchell officiating.  Burial will follow at Calvary Baptist Cemetery.

The family will receive friends at the funeral home from 12:00-2:00 PM on Thursday before services begin.

A Randolph County native, Mr. Lipham was born on March 23, 1952, the son of Levelle and Maggie Sanfrantello Lipham.  He was Baptist by faith and drove a truck for Royster Enterprise.  Mr. Lipham was preceded in death by his parents; an infant sister, Sara Lipham; a brother, Wayne Lipham; and a sister, Thercy Brown.

Memorials may be floral or donations may be made to Benefield Funeral Home to go toward final expenses.