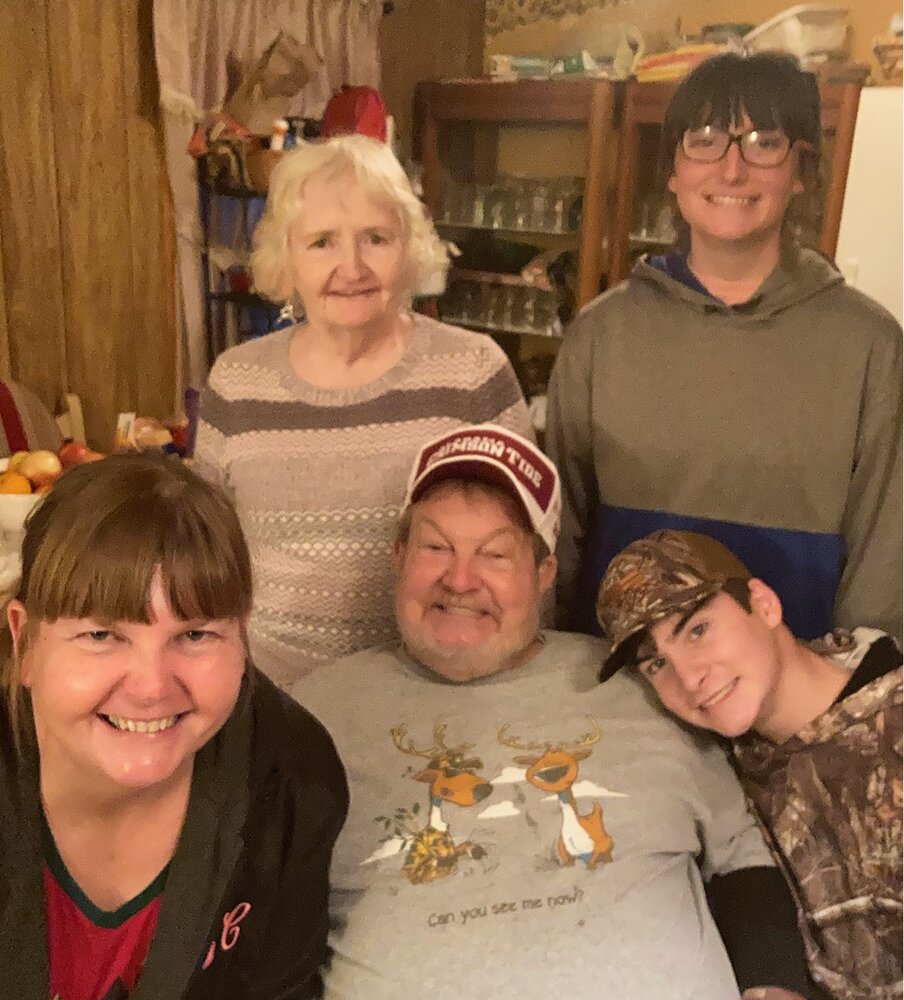 Please share a memory of Larry to include in a keepsake book for family and friends.
View Tribute Book

Funeral services for Larry S. Cofield, age 75, of Roanoke will be held on Monday, September 6, 2021, at 5:00 PM at Benefield Funeral Chapel with Rev. Ryan Conger officiating.

The family will receive friends at the funeral home from 3:00-5:00 PM on Monday, September 6 before services begin.

A Roanoke native, Mr. Cofield was born on March 12, 1946, the son of Rogus and Margaret Scott Cofield.  He was a member of Highway Congregational Methodist Church and was a retired forklift operator at Southwire.  Mr. Cofield was also a United States Army veteran of the Vietnam conflict.  He was preceded in death by his father.