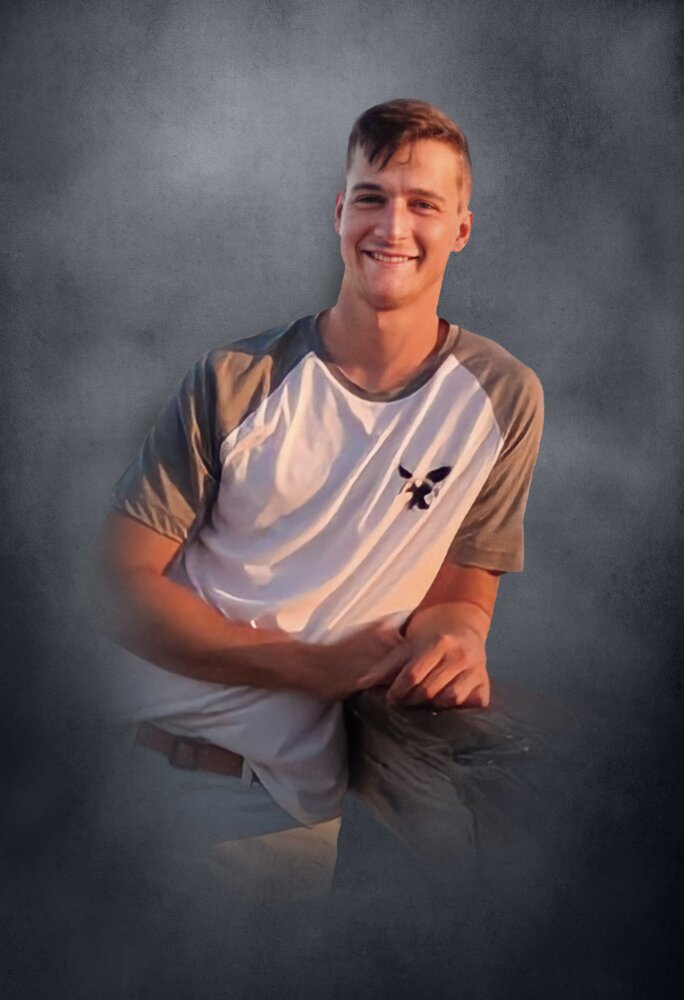 Please share a memory of Jonathan to include in a keepsake book for family and friends.
View Tribute Book

A Randolph County native, Taylor was born on October 17, 1991, the son of Dale Morrison and Sabrina McManus Lovvorn.  He was a member of Penfield Christian Church and worked building cargo trailers for Freedom Trailers in Tifton, Georgia.  Taylor served in the Alabama National Guard.  He was preceded in death by his grandparents, Robert Wayne and Shirley Ann McManus and Clarence “Babe” Morrison and uncles, Billy Wayne McManus, Randy Wallace McManus, and Mark Anthony McManus.