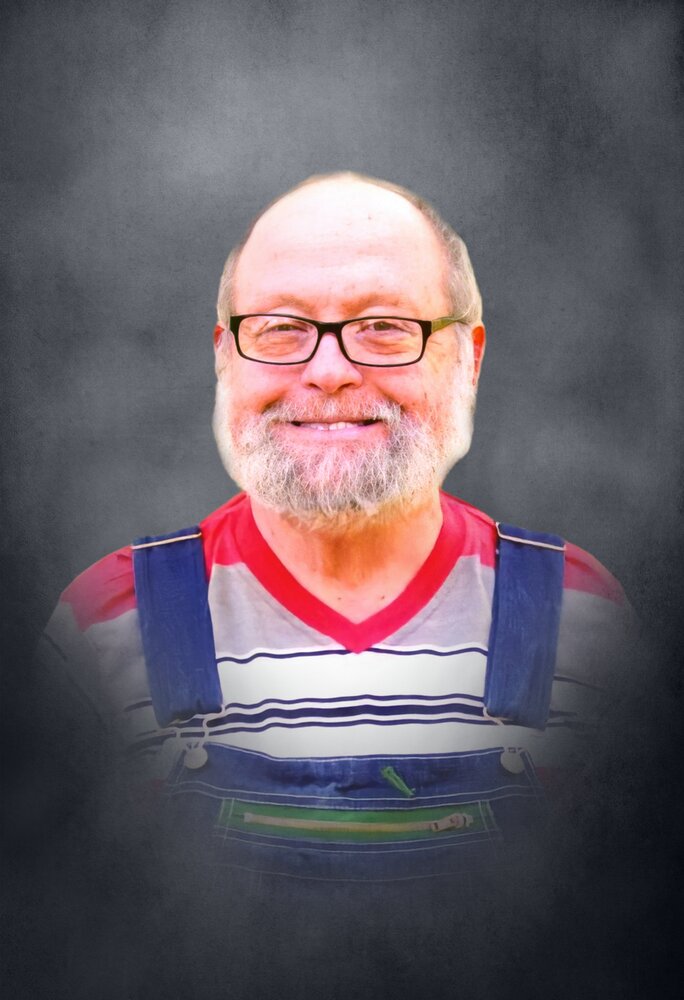 Please share a memory of Rayburn to include in a keepsake book for family and friends.
View Tribute Book

Funeral services for Rayburn “Ray” Holt, age 73, of Pell City, formerly of Wedowee, will be held on Sunday, October 3, 2021, at 2:00 PM at Mt. Pleasant Baptist Church with Bro. Dan Smith officiating.  Burial will follow in the adjoining cemetery with Benefield Funeral Home in charge of arrangements.

Per the family’s request, for anyone attending the service, please wear something patriotic or representing the Crimson Tide in memory of Mr. Holt.

An Atlanta, Georgia native, Mr. Holt was born on August 15, 1948, the son of Roy Eugene and Evelyn Dumas Holt.  He was a member of Mt. Pleasant Baptist Church and never forgot how to pray.  He loved his church and church family.  Mr. Holt was a United States Army veteran of the Vietnam era.  He took pride in his service to his country, and after his memory started failing him, he always talked about his time in the Army.

Mr. Holt worked for A&P Grocery in Fairburn, Georgia, for 28 years.  After retiring in 1999, he moved his family to Wedowee. Mr. Holt loved spending time with his children and grandsons, he enjoyed hunting and fishing, and he hardly ever missed the kids’ fishing derby.  He loved his Bama football!  Mr. Holt was preceded in death by his parents; one brother, William Holt; one sister, Sarah Harper; and a granddaughter, Bella Holt.