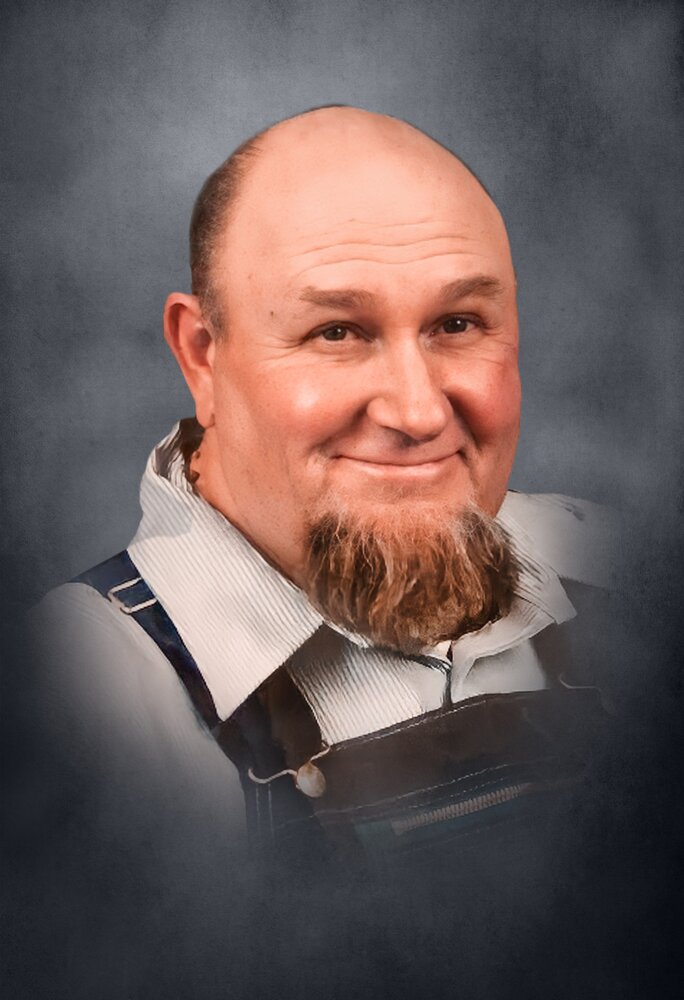 Funeral services for Cebron Sprayberry, age 81, of Woodland will be held on Thursday, October 14, 2021, at 2:00 PM at Liberty East Baptist Church with Rev. David Daniel officiating.  Burial will follow at the adjoining cemetery with Benefield Funeral Home in charge of arrangements.

The family will receive friends at the funeral home from 4:30-8:00 PM on Wednesday, October 13, 2021.  Mr. Sprayberry will lie in state at the church for one hour prior to services beginning on Thursday.

A Woodland native, Mr. Sprayberry was born on September 25, 1940, the son of Herschell and Rilla Brown Sprayberry.  He was a member of Liberty East Baptist Church and was self-employed in the scrap business his entire life.  Mr. Sprayberry was preceded in death by his parents and two brothers, Teddy Wayne Sprayberry, Buddy Sprayberry; and half-brother, Bobby Sprayberry.