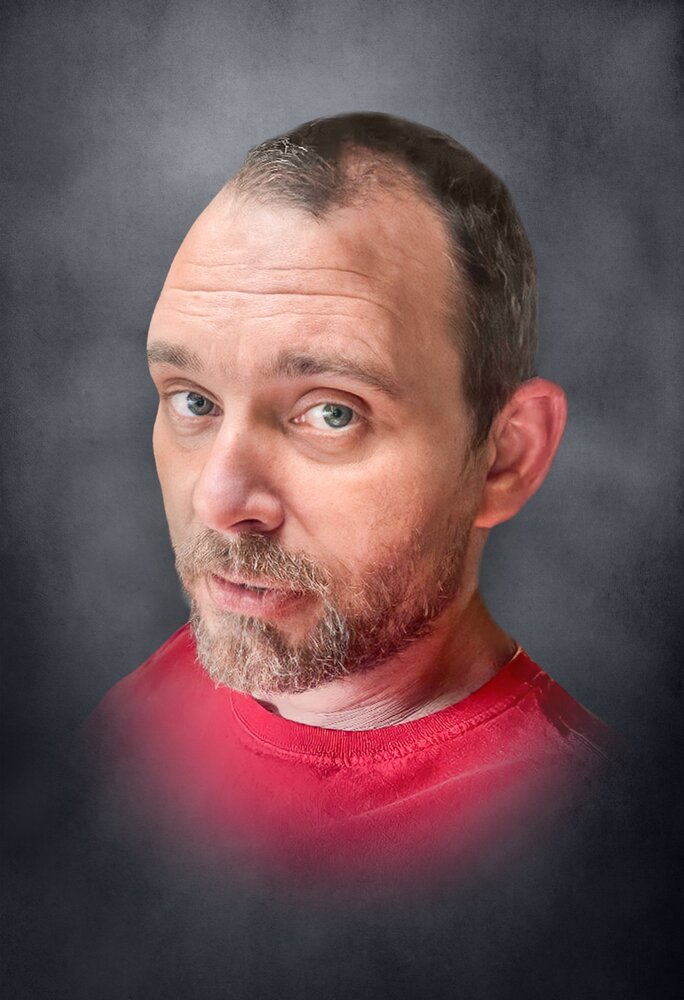 Please share a memory of Nathan to include in a keepsake book for family and friends.
View Tribute Book

Funeral services for Nathan Tyler Meadows, age 40, of Roanoke will be held on Tuesday, October 19, 2021, at 2:00 PM at Benefield Funeral Chapel with Bro. Justin Benefield officiating.

Honorary pallbearers will be Mr. Meadows’ brothers and cousins.

A lifelong Randolph County resident, Mr. Meadows was born in Carrollton, Georgia, on June 24, 1981, the son of Wayne Meadows and Debra Striblin Powell.  He was a member of Antioch Baptist Church, worked in construction, and was a member of Sawyer #93 Masonic Lodge.  Mr. Meadows was preceded in death by his stepfather, Terry Powell and grandparents, Burlin & Gwen Meadows and Junior & Shirley Striblin.