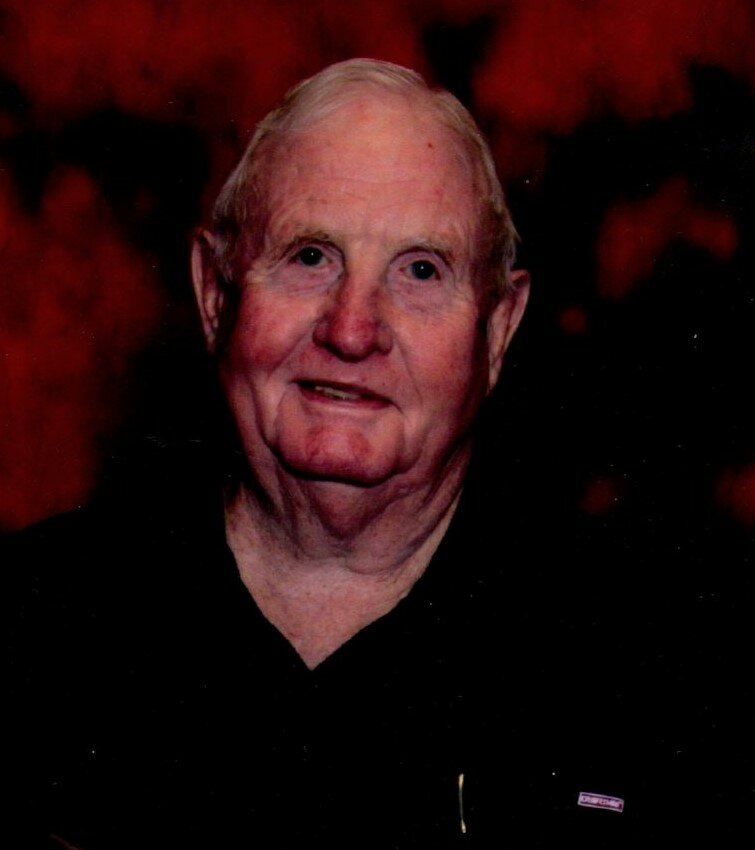 A Rossville, Georgia native, Mr. Pettitt was born on August 27, 1934, the son of William Robert and Ruth Walker Pettitt.  He was a member of the First Baptist Church of Wedowee.  During Mr. Pettitt’s 24-year military career, he served two tours in Vietnam and Korea.  As an Army aviator, he received numerous awards and citations of valor, including seven bronze stars.  Mr. Pettitt’s sons and two grandsons have served and continue to serve in various branches of the military.  He was a pilot for the Anniston Army Depot as an Army civilian and also flew for L.E. Bell.  Mr. Pettitt was a member of the Calhoun County YMCA for 40 years and was a mason.  He was preceded in death by his parents; a brother, Benjamin Carroll Pettitt; and a sister, Katherine Elizabeth Pettitt.