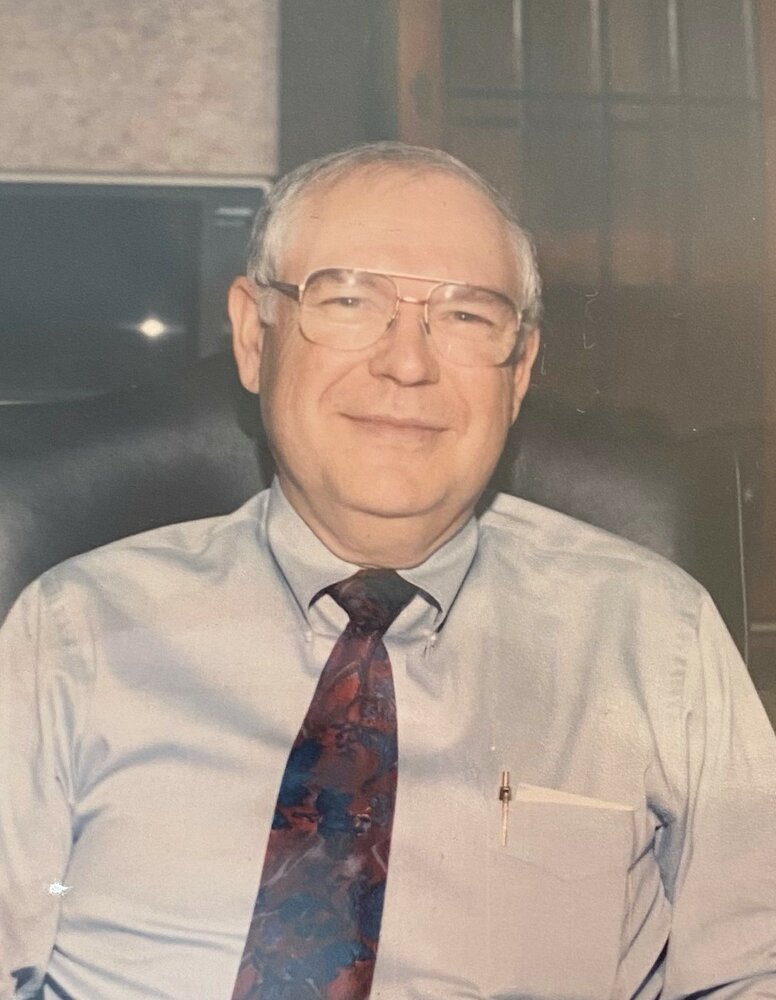 A Woodland native, Mr. Rampy was born on May 16, 1938, the son of Charlie Bartley and Marvin Montana Crouch Rampy. He had been an active member of Mt. Carmel Church of Christ since 1972 and was a member of the Woodland Civic Club, Quarterback Club, and Little Tallapoosa Domino Club. Mr. Rampy served on the Board of Directors for Wedowee Hospital and the Bank of Wedowee where he was also Vice President and Branch Manager at the Woodland Branch-Bank of Wedowee. He was an active participant in his community and received many numerous awards based on his outstanding civic service. Mr. Rampy was preceded in death by his parents and two brothers, Charles B. Rampy Jr., and Johnny Horace Rampy.

Early Monday morning this world lost the most kindhearted man and the purest soul. He was a man that enjoyed the more simple things in life: his garden, his trucks, and his love for golf, but he never left a simple impact on anyone that came to meet him. His calm nature was only outweighed by his quick-witted humor followed by a soft chuckle and an even bigger smile. Crouch was not only the head of our beautiful family but was also a column in the Woodland community. Whether it be through his acts in the church, through song, or in speech, or his accomplishments as the Vice President of the Bank of Wedowee. Although he was a man of great achievement it was his influence on every individual he interacted with that will live on in all of us until the end of time. He was a father, a brother, a husband, a son, and a grandfather, but more importantly, he was home. There is not a meaningful enough word in the English language to describe how much he cared for his family. Crouch himself is the embodiment of family and his example would serve far better than any word would describe how much he cared for us. It did not matter if you were a family member, a friend, or a stranger, he put love in every moment he was present.

In lieu of flowers, the family requests that donations be made to the American Cancer Society at P.O. Box 22478, Oklahoma City, OK 73123, or one’s favorite cancer charity.

All services will be private.