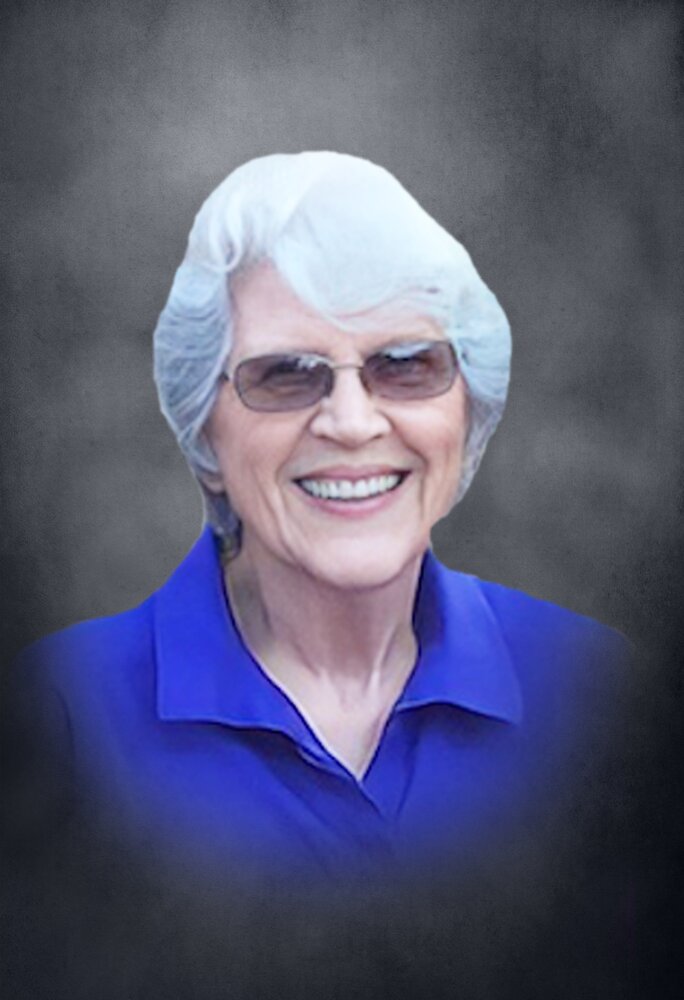 Funeral services for Jane Kerr Williamson, age 85, will be held on Thursday, December 9, 2021, at 2:00 PM at the First United Methodist Church of Wedowee.  Burial will follow in the Wedowee City Cemetery with Benefield Funeral Home in charge of arrangements.

The family will receive friends at the funeral home from 5:00-7:00 PM on Wednesday, December 8, 2021. Mrs. Williamson will lie in state at the church for one hour prior to services beginning on Thursday.

A Wedowee native, Mrs. Williamson was born on May 29, 1936, the daughter of Rufus H. and Eva Hunter Kerr.  She was a member of the First United Methodist Church of Wedowee.  Mrs. Williamson graduated high school from RCHS and then Auburn University in 1957 before returning to Randolph County to teach school.  She was preceded in death by her parents; two sisters, Frances Hanson and Melinda Wilson; and a brother, Rufus H. Kerr, Jr.