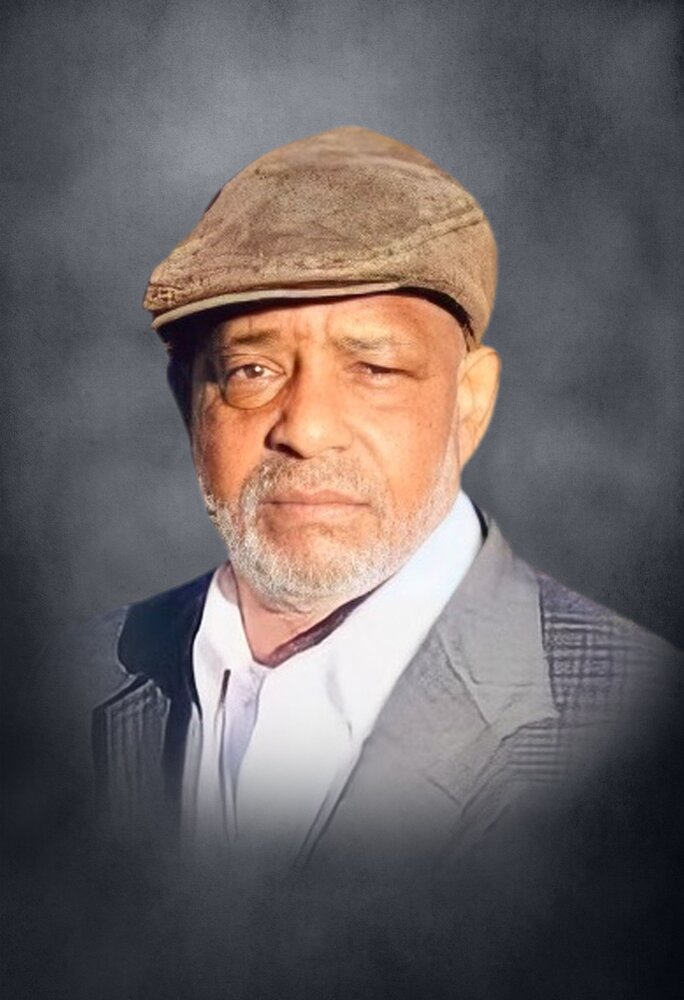 Mr. Knight passed away on Saturday, January 1, 2022, at UAB Hospital in Birmingham, Alabama.

A Wedowee native, Mr. Knight was born on October 18, 1954, the son of John Robert and Lolene Andrews Davenport.  He was a member of Union Chapel Union Methodist Church, a United States Army veteran, and worked as a brick mason for Pyramid in Decatur, GA.  Mr. Knight was preceded in death by his parents; two sisters, Jessie Mae Knight and Mary L. Jordan; and three brothers, King E. Knight, Johnny G. Knight, and James L. Knight.