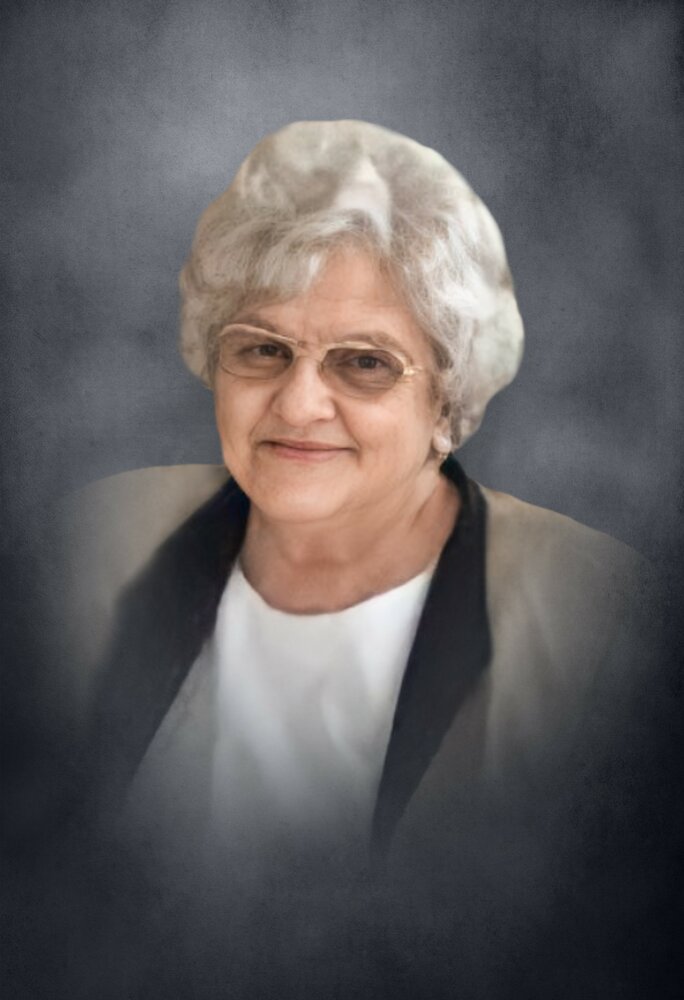 Lovingly known as Mama Sara or Miss Sara by many, her life was fully blessed.  There have been lives touched by her generosity.

A Bowdon native, Mrs. Entrekin was born on April 21, 1936, the daughter of the late Arlin and Frances Sears Thompson.  She was a member of Shiloh Baptist Church, a military wife, and devoted mother.  She was a devoted Christian who loved serving her Lord and teaching others about Him.  Mrs. Entrekin began her career in the optical field in 1971 in Augusta, Georgia.  In 1982, she bought the Pearle Vision Center franchise in Carrollton, Georgia.  Mrs. Entrekin also loved working with live and silk flowers.  In addition to her parents, she was preceded in death by William “Bill” Entrekin, the father of their children; her first grandson, Jonathan David West; and siblings, Eunice Robinson, Lillian Bohannon, Ridley Thompson, Robert Thompson, Arlin “Junior,” and Lloyd Thompson.