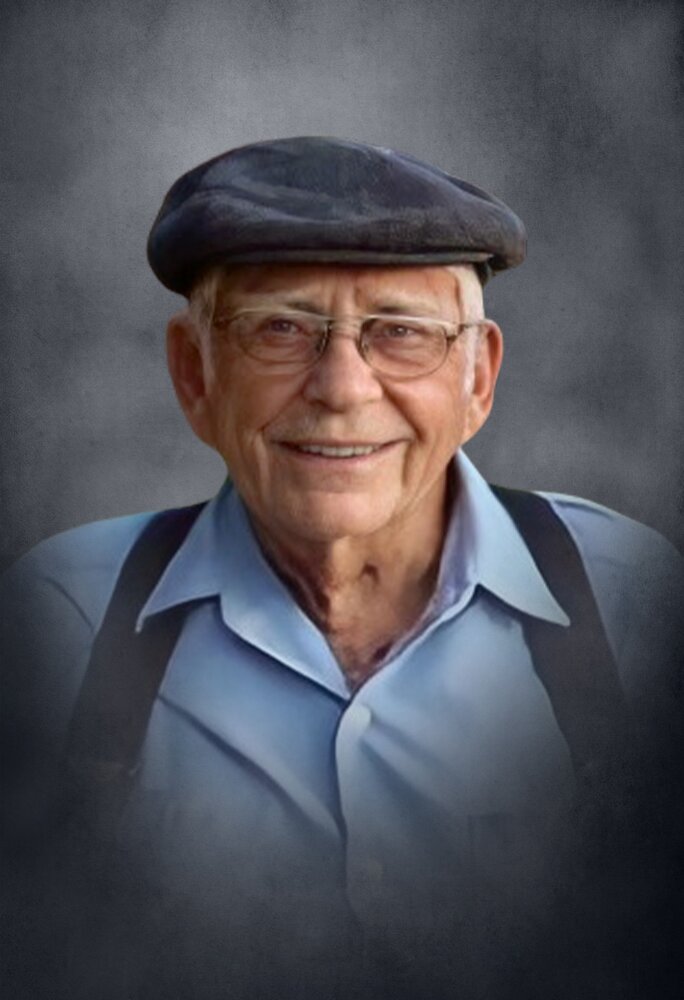 Please share a memory of Earnest to include in a keepsake book for family and friends.
View Tribute Book

Funeral services for Earnest Thomas Shiflett, Sr., age 95, of Woodland will be held on Tuesday, January 11, 2022, at 1:00 PM at Benefield Funeral Chapel. Interment will follow at Taylor’s Crossroads Church of Christ Cemetery.

Mr. Shiflett passed away peacefully on Thursday, January 6, 2022, at his residence.

A Randolph Co. native, Mr. Shiflett was born on November 18, 1926, the son of Lewis and Minnie Meachum Shiflett. He was a veteran of the United States Navy where he served in World War II. Prior to his retirement, Mr. Shiflett owned and operated Shiflett Electric Company for over 50 years. Mr. Shiflett was Christian by faith. Mr. Shiflett was preceded in death by his parents and two siblings, Lilly Mae Cagle and Elbert Owen Shiflett.