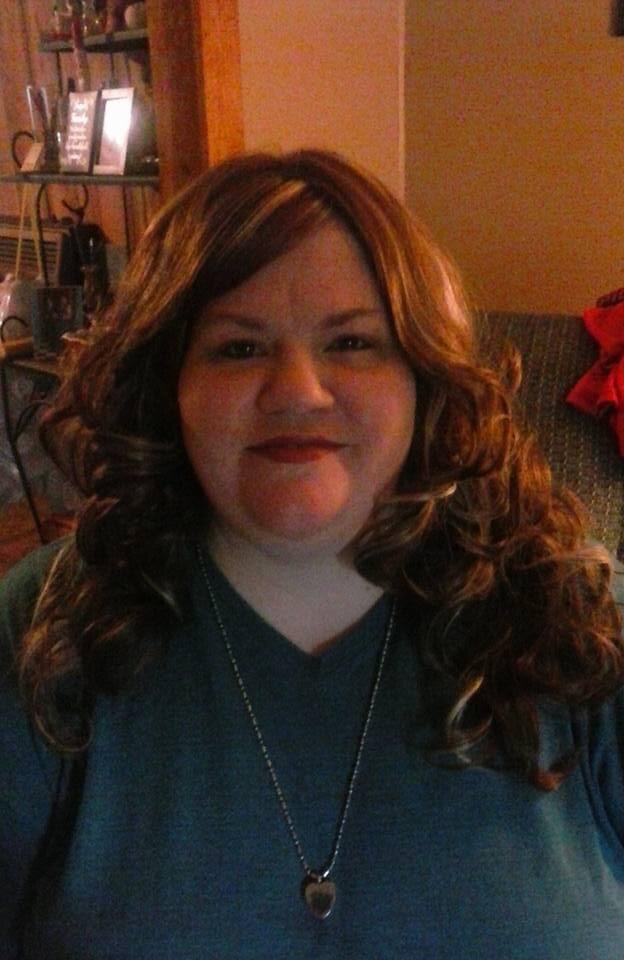 Please share a memory of Anita "Nikki" to include in a keepsake book for family and friends.
View Tribute Book

A memorial service for Anita Nicole “Nikki” Richards Skinner, age 49, of Heflin will be held on Thursday, January 13, 2022, at 2:00 PM with Rev. Steve Dempsey at Benefield Funeral Chapel.