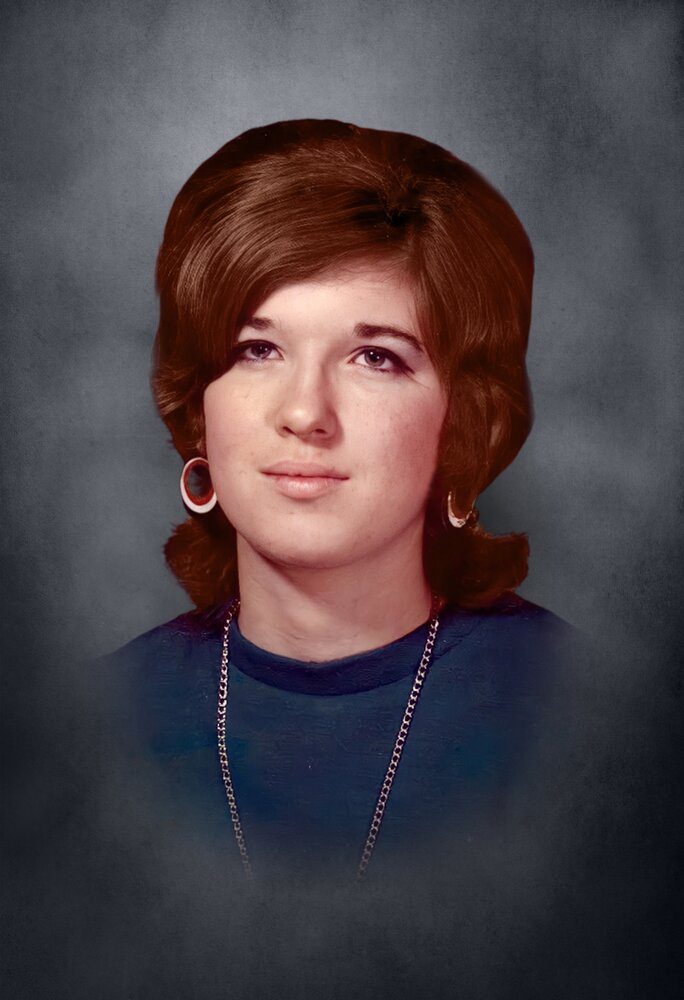 Please share a memory of Deborah to include in a keepsake book for family and friends.
View Tribute Book

Funeral services for Deborah Norman, age 66, of Woodland will be held on Saturday, January 15, 2022, at 2:00 PM at Benefield Funeral Chapel with Bro. Scott Dukus officiating.  Burial will follow at East Napoleon Church of Christ Cemetery.

The family will receive friends at the funeral home from 12:00-2:00 PM on Saturday before services begin.

A Roanoke native, Mrs. Norman was born on April 2, 1955, the daughter of James Ray and Beulah Stillwell Bailey.  She was Christian by faith.  Mrs. Norman was preceded in death by her parents; her husband, John R. Norman, Jr.; one sister, Jenny Brewster; and one brother, Michael Bailey.