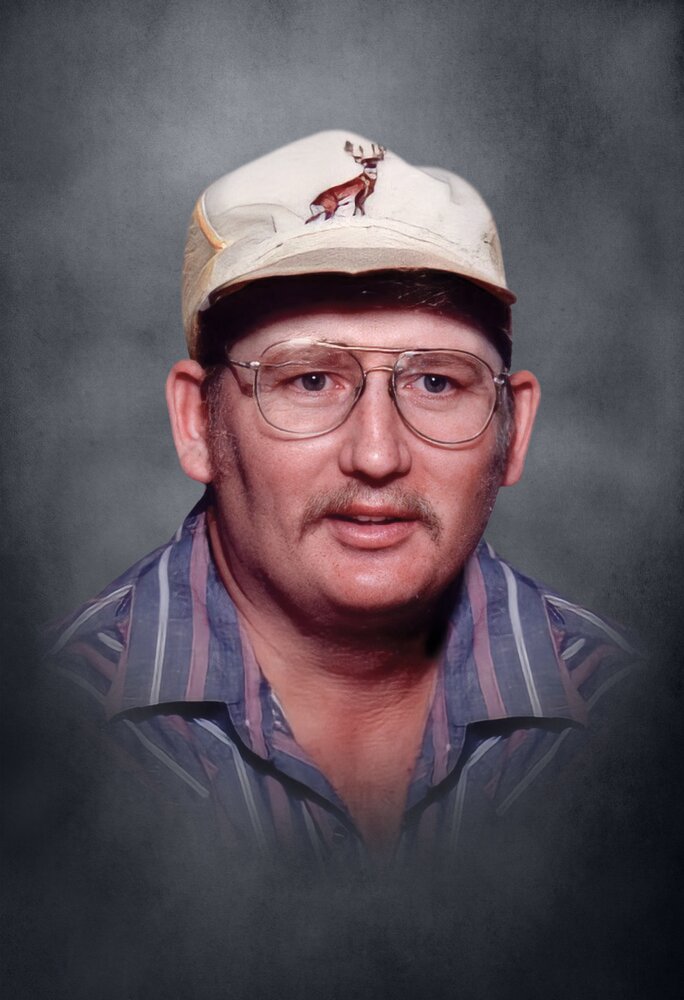 Please share a memory of Billy "Bill" to include in a keepsake book for family and friends.
View Tribute Book

Funeral services for Billy “Bill” Roquemore Carson, age 67, of Wadley will be held on Saturday, January 15, 2022, at 9:30 AM at Benefield Funeral Chapel with Bro. Mickey Vaughn officiating.   Burial will follow at Forrester’s Chapel Cemetery.

Survivors include his wife, Danette Carson of Wadley; one son, Orrin Carson of Wadley; two sisters, Marcia Houze of Wadley and Nancy Cofield of Roanoke; two brothers, John Carson (Wanda) and Tommy Carson, both of Wadley; and many nieces, nephews, great-nieces, and great-nephews.

A Wadley native, Mr. Carson was born on October 27, 1954, the son of Ray and Helen Roquemore Carson.  He was Methodist by faith and was a United States Army and Navy veteran of the Vietnam conflict.  Mr. Carson was a farmer and worked as a loom tech at Mohawk, and he enjoyed reading, fishing, and watching sports.  He played football and basketball in high school.  Mr. Carson was preceded in death by his parents.

In lieu of flowers, the family asks that donations be made to Benefield Funeral Home to go toward final expenses.