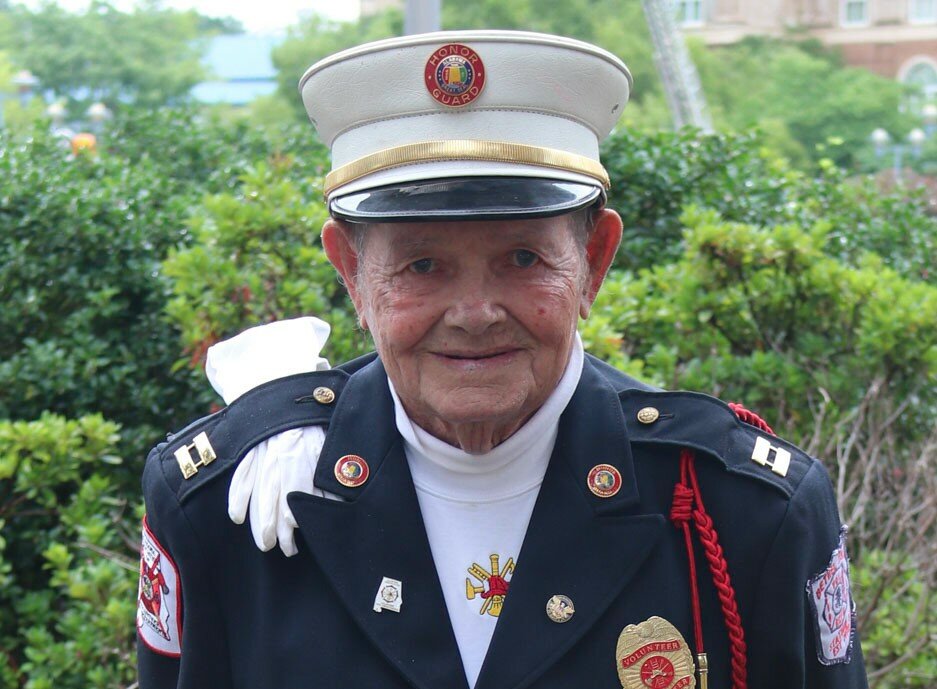 Funeral services will be held at 2:00 pm on Saturday, January 22, 2022, at Bethel East Baptist Church with Rev. Keith Runels officiating.  Burial will follow at the adjoining cemetery with Benefield Funeral Home of Wedowee, Alabama in charge of arrangements.

The family will receive friends at Bethel East Baptist Church beginning at 1:00 pm on Saturday.

A Randolph County native, Mr. Cunningham was born October 3, 1930, the son of Lamon and Birtha Smith Cunningham.  He was a dedicated member of Bethel East Baptist Church where he attended regularly until just recently.  He served in The United States Air Force for 12 1/2 years.  Mr. Cunningham proudly served with the Bethel East Fire Department for 40 years and laid the block for the very first station.  He also traveled many miles across the map and stood with his firemen brothers as an Honor Guard.

Mr. Cunningham will be missed by friends and family as he was such an active participant in his church, community and county.

Memorials may be floral or the family will welcome contributions to cover final expenses.