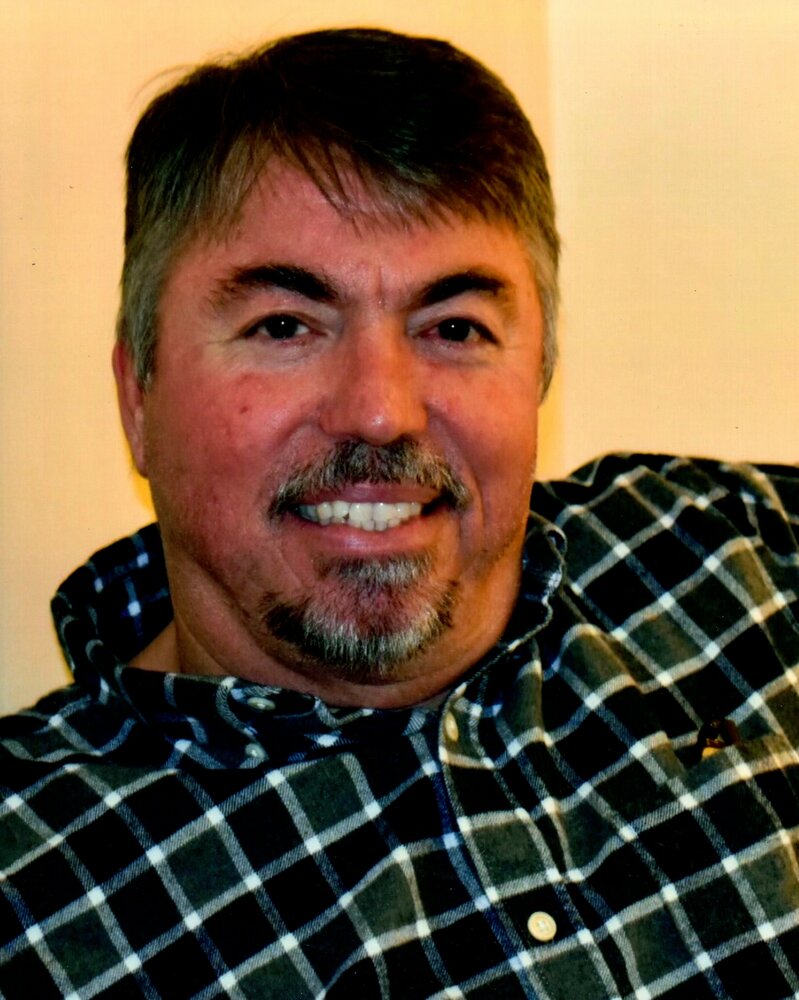 Please share a memory of David to include in a keepsake book for family and friends.
View Tribute Book

Funeral services for David Cecil Lovvorn, age 63, of Wedowee will be held on Saturday, April 30, 2022, at 11:00 AM at Ava United Methodist Church with Bro. Blue Vardaman officiating. Burial will follow in the adjoining cemetery with Benefield Funeral Home in charge of arrangements.

Mr. Lovvorn passed away on Monday, April 25, 2022, surrounded by loved ones at Brookwood Baptist Medical Center in Birmingham, Alabama.

David was born in Marietta, Georgia, on November 15, 1958.  He later moved to Randolph County, Alabama as a teenager.  He made Randolph County his home where he worked for Benefield Funeral Home, then joined the Blossman Gas Propane Company as a service technician, and later became the branch manager in Bowdon, Georgia.  He then transferred as manager to the Blossman branch in Wedowee in order to be closer to home.

David loved being with his family.  He met his wife, April, in 1986 and they married on June 10, 1989.  He was a loving and dedicated husband to April of almost 33 years.  David was the most wonderful dad to his two sons, Skyler and Colton.  He loved watching them play sports as they were growing up and he was so very proud of the young men they grew up to be.  David was loved by many and he enjoyed being friendly and talking to others.  He could make those around him smile and laugh and he could warm your heart with his wonderful personality.

David was a Methodist by faith and attended Ava United Methodist Church.  He loved to garden, golf, fish, and hike to waterfalls.  He loved being outdoors to enjoy the beauty of nature.  David loved to listen to music and to sing.  He also loved any occasion where he could cook or grill for his family and friends.  He will be dearly missed by all who knew and loved him.