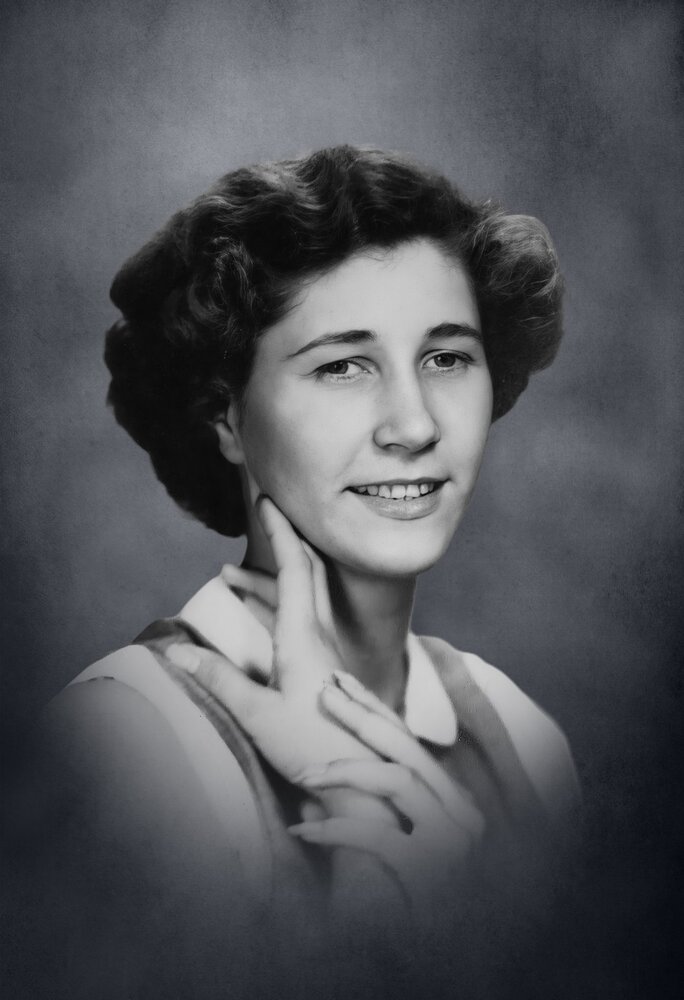 Please share a memory of Peggy to include in a keepsake book for family and friends.
View Tribute Book

Funeral services for Peggy Harrington Chambers, age 85, of Newell, Alabama, will be held on Tuesday, May 24, 2022, at 4:00 PM at Benefield Funeral Chapel with Brother Scott Blake officiating.  Burial will follow at Pine Hill Christian Church in Graham, Alabama.

The family will receive friends at the funeral home from 3:00 PM - 4:00 PM on Tuesday before services begin.

Ms. Chambers passed away on Sunday, May 22, 2022, at Traylor’s Nursing Home in Roanoke, Alabama.

A Heard County, Georgia, native, Ms. Chambers was born on May 20, 1937, the daughter of Charlie Jefferson and Essie Simpson Harrington. Ms. Chambers was the owner and operator of Pine Hill Florist. She was preceded in death by her parents; daughter-in-law, Tammy Chambers; and brother, Billy Charles Harrington.