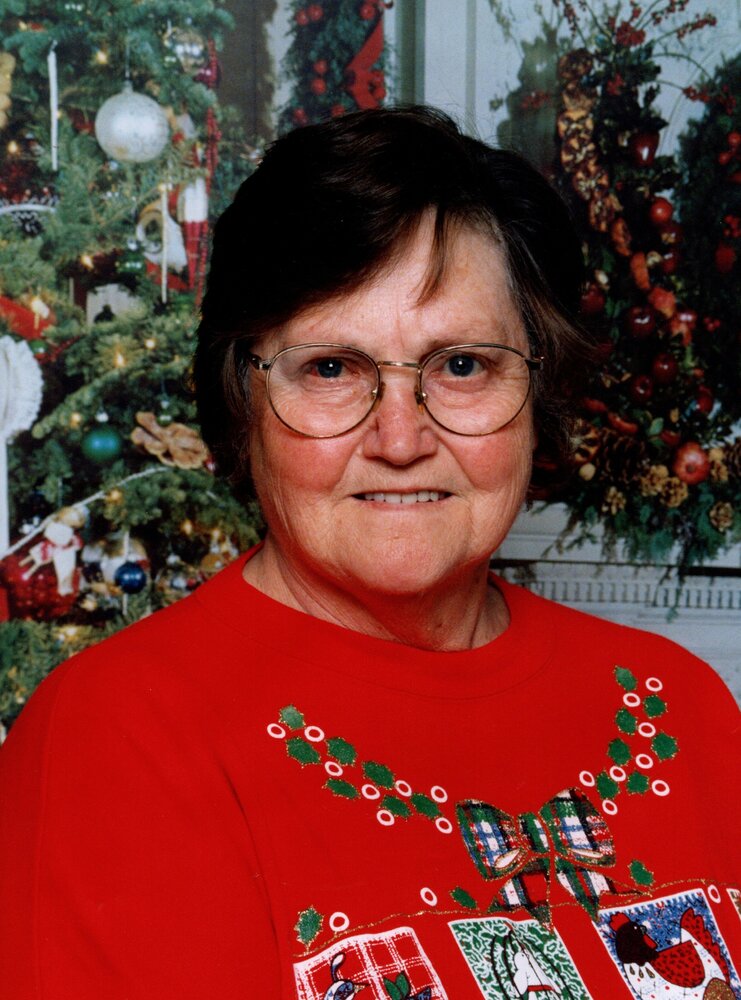 Please share a memory of Emmerline to include in a keepsake book for family and friends.
View Tribute Book

Funeral services for Emmerline Duke Huddleston, age 86, of Wedowee will be held on Thursday, May 26, 2022, at 2:00 PM at Pilgrim’s Rest Baptist Church with Rev. Steve Dempsey officiating.  Burial will follow in the adjoining cemetery with Benefield Funeral Home in charge of arrangements.

The family will receive friends at the funeral home from 5:30-8:00 PM on Wednesday, May 25, 2022.  Mrs. Huddleston will lie in state at the church for one hour prior to the services beginning on Thursday.

Mrs. Huddleston passed away on Tuesday, May 24, 2022, at Lineville Health and Rehabilitation Center.

A Delta native, Mrs. Huddleston was born on December 21, 1935, the daughter of Ruben B. and Bertha Morrison Duke.  She was a member of Corinth Baptist Church and was a housewife.  Mrs. Huddleston was preceded in death by her parents; her husband, Brewer Huddleston; son, Winfred Huddleston; daughter, Deborah Blackmon; six grandchildren; one sister; and five brothers.